Featured 3 arrested after ‘cages’ for children found in Alabama home 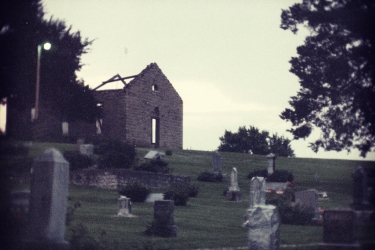 Stull is an unincorporated community in Douglas County, Kansas, United States. Founded in 1857, the settlement was initially known as Deer Creek until it was renamed after its only postmaster, Sylvester Stull. As of 2018, only a handful of structures remain in the area. Since the 1970s, the town has become infamous due to an apocryphal legend that claims the nearby Stull Cemetery is possessed by demonic forces. Despite its falsity, this legend has also become a facet of American popular culture, and […] 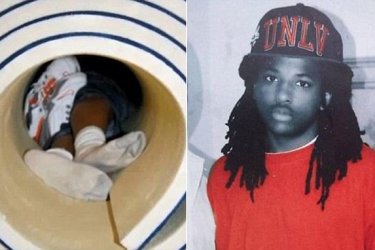 Johnson’s body was found in January 2013 in a rolled-up gym mat at Lowndes High School in Valdosta Georgia. His parents have long been convinced that he was killed, and they even named suspects in a civil lawsuit. “After extensive investigation into this tragic event, federal investigators determined that there is insufficient evidence to prove beyond a reasonable doubt that someone or some group of people willfully violated Kendrick Johnson’s civil rights or committed any […]

The Mobile Alabama Police Department SWAT team surrounded a home on Cheshire Drive at Hollybrook Drive Tuesday Morning. Police Chief said that a warrant was issued in a cold case murder and the suspect was believed to be in the home. According to police, Allen barricaded himself into his house when police attempted to serve an arrest warrant and the S.W.A.T. team was dispatched to the scene. Why wouldn’t he just come outside if he […]

Husband Tells Wife to Close Her Eyes for Surprise, Stabs Her in The Neck!

A husband on trial for attempted murder was convicted last week of stabbing his wife in the neck after asking her to close her eyes and wait for a surprise. 34-year-old Shaun May, who faced trial at the Maidstone Crown Court in Kent, England, stabbed his wife, Laura May, in the neck in an unprovoked and sudden attack. Prosecutor Robin Griffiths told the jury that that couple had recently returned from a trip from Korea […] 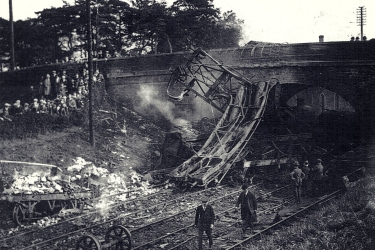 James Patrick Bulger (16 March 1990 – 12 February 1993) was a 2-year-old boy from Kirkby, Merseyside, England, who was abducted, tortured and killed by two 10-year-old boys, Robert Thompson and Jon Venables. Bulger was led away from the New Strand Shopping Centre in Bootle as his mother had taken her eyes off him momentarily. His mutilated body was found on a railway line 2.5 miles (4 km) away in Walton, Liverpool, two days after his […] 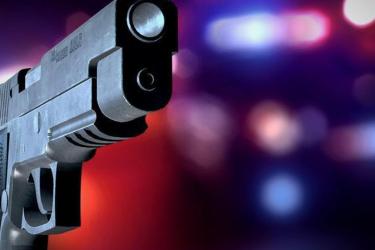 A 14-year-old confessed to shooting all five members of his family in an Alabama residence, authorities said. The teen was “assisting investigators in locating the weapon, a 9mm handgun that he said he tossed nearby”. Earlier Tuesday, the sheriff’s office said three of the five people shot in the Elkmont residence were confirmed dead at the scene and two were airlifted in critical condition. It was confirmed later that the two people in critical condition […]