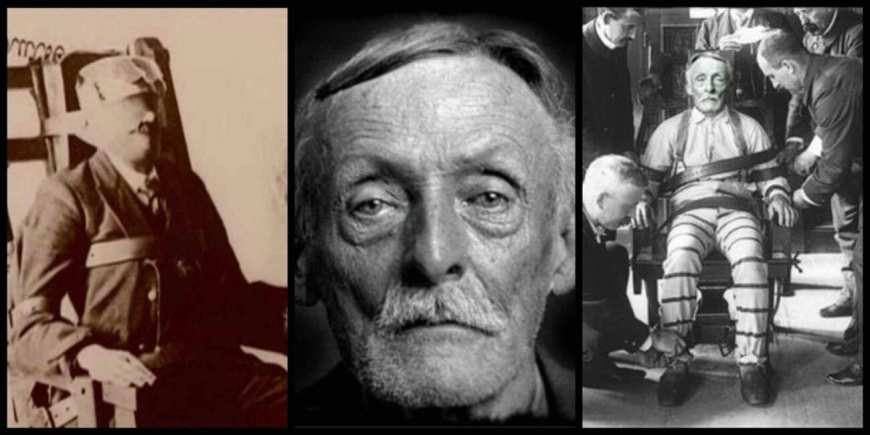 In 1928, Fish answered an ad by 18-year-old Edward Budd who was looking for part-time work to help out with the family finances. Albert Fish, who introduced himself as Mr. Frank Howard, met with Edward and his family to discuss Edward’s future position. Fish told the family that he was a Long Island farmer looking to pay a strong young worker $15 a week. The … END_OF_DOCUMENT_TOKEN_TO_BE_REPLACED

Hamilton Howard “Albert Fish” is known for being one of the vilest pedophiles and child serial killers and cannibal of all time. After his capture he admitted to molesting over 400 children and tortured and killed several others, however, it was not known if his statement was truthful. He was also known as the Gray Man, the Werewolf of Wysteria, the Brooklyn Vampire, the Moon Maniac, and The Boogey Man. … END_OF_DOCUMENT_TOKEN_TO_BE_REPLACED