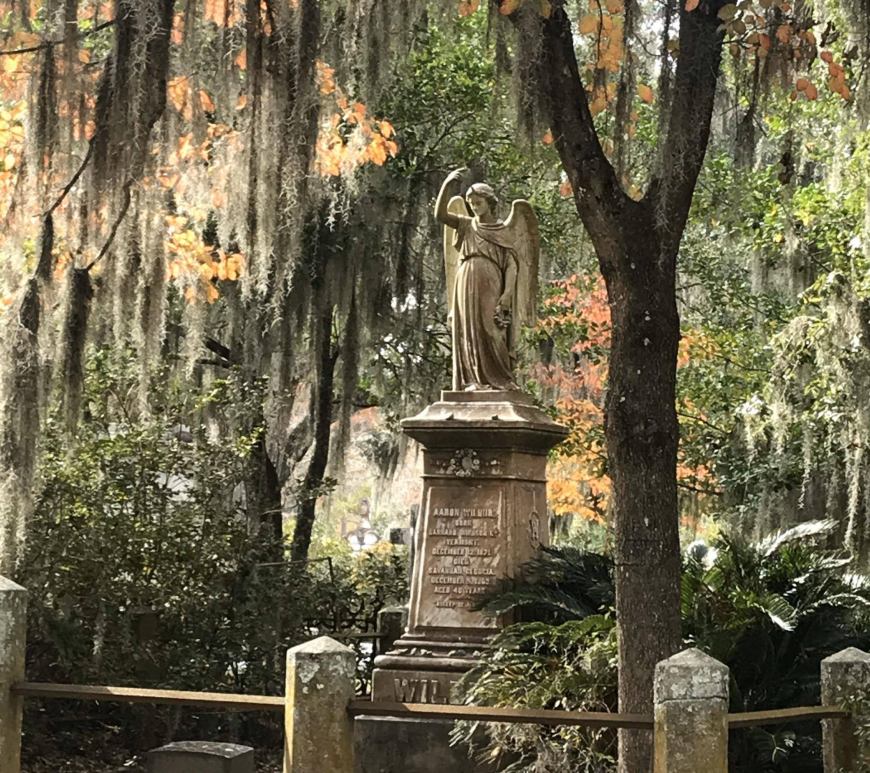 Savannah’s Bonaventure Cemetery became iconic after being featured in the 1997 movie Midnight in the Garden of Good and Evil, but its ghosts have long made this burial ground infamous. Built in 1846, on the site of a plantation, visitors have reported paranormal activity here for decades. The sculpture that adorns the grave of Gracie Watson, a young girl who died of pneumonia at the age … END_OF_DOCUMENT_TOKEN_TO_BE_REPLACED

Construction on Kendall Manor began before the Civil War but it could not be completed until 1867. The Italianate mansion was built for James Turner Kendall but decades later, the home was used as an inn. The house was built at great expense, totaling over $30,000 at the time.  The grandeur inside is apparent, with 18 ft ceilings throughout the home.  Baseboards in this house … END_OF_DOCUMENT_TOKEN_TO_BE_REPLACED 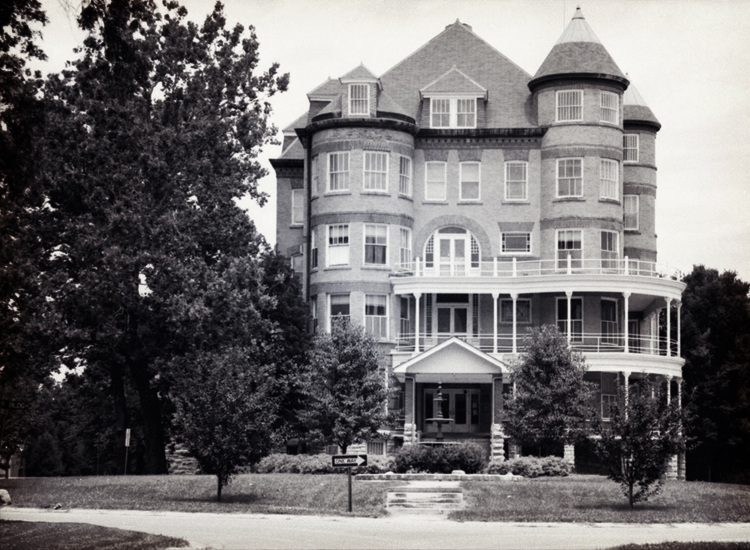 The Topeka State Hospital, formerly known as the Topeka State Asylum, opened its doors in 1872 for treatment of the mentally ill. By the early 20th century, rumors of rape and mistreatment in the hospital had already begun. Over the course of decades, the hospital became the subject of investigation for unethically chaining patients and neglect. In 1951 the hospital received damaging criticism when it … END_OF_DOCUMENT_TOKEN_TO_BE_REPLACED 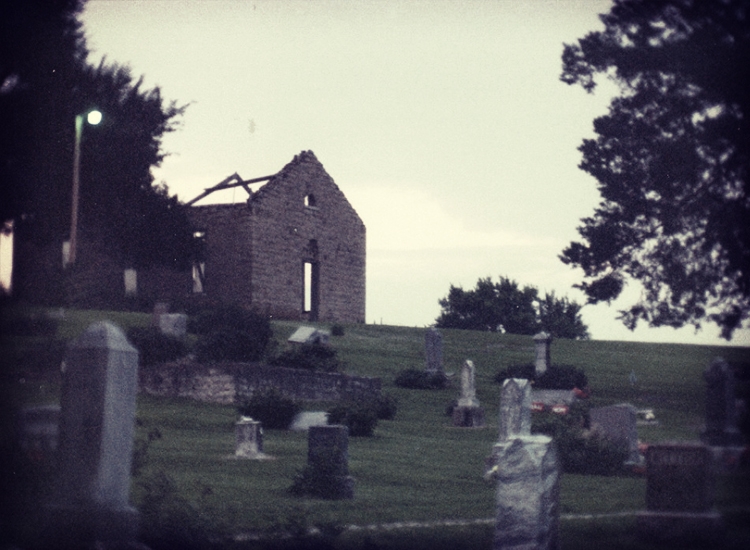 Stull is an unincorporated community in Douglas County, Kansas, United States. Founded in 1857, the settlement was initially known as Deer Creek until it was renamed after its only postmaster, Sylvester Stull. As of 2018, only a handful of structures remain in the area. Since the 1970s, the town has become infamous due to an apocryphal legend that claims the nearby Stull Cemetery is possessed by demonic forces. Despite its falsity, this legend … END_OF_DOCUMENT_TOKEN_TO_BE_REPLACED 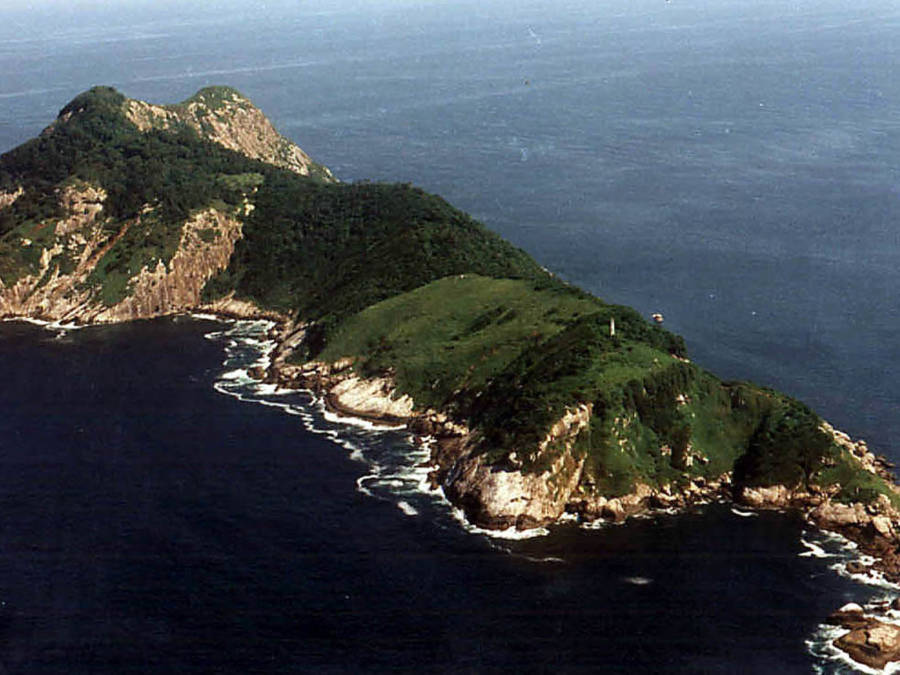 No humans are allowed on Snake Island and with good reason. There’s about one deadly snake per square foot on it. About 25 miles off the coast of Brazil, there is an island where no local would ever dare tread. Legend has it that the last fisherman who strayed too close to its shores was found days later adrift in his own boat, lifeless in … END_OF_DOCUMENT_TOKEN_TO_BE_REPLACED 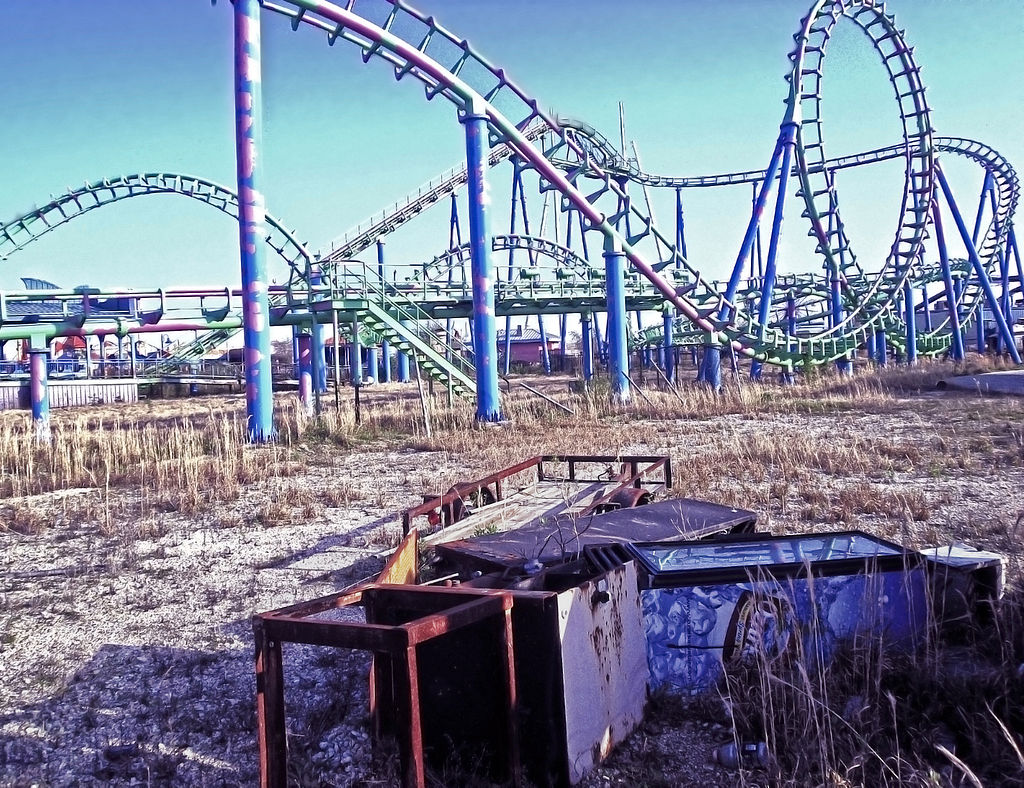 Abandoned since Hurricane Katrina struck in 2005, Six Flags New Orleans (formerly Jazzland) still draws curious revelers hoping to break in and explore the eerie grounds. People claim to hear phantom laughter and the music from rides that haven’t operated in over a decade.  It is owned by the Industrial Development Board (IDB) of New Orleans. Six Flags had leased the park from 2002 until 2009, when the lease was … END_OF_DOCUMENT_TOKEN_TO_BE_REPLACED 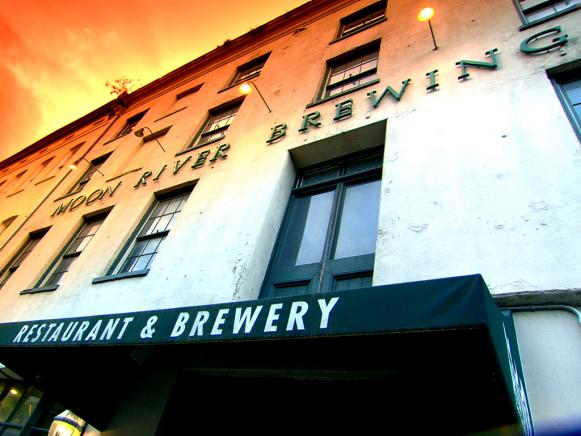 The building that houses the Moon River Brewing Company was built in 1821 by Elazer Early. It was first used as the City Hotel. Savannah’s prominent and wealthy residents regularly gathered here to share in the fine spirits which were imported from all over the globe. A number of notables people stayed at the City Hotel throughout the years, including James Audubon who was a … END_OF_DOCUMENT_TOKEN_TO_BE_REPLACED

The Plain of Jars is a group of fields containing thousands of stone jars cut out from rock thousands of years ago. The sites are located around the city of Phonsavan in Xiangkhouang province, North East Laos. While some of the sites contain just a few jars, others contain hundreds many of which are broken or have fallen over. The history of the stone jars … END_OF_DOCUMENT_TOKEN_TO_BE_REPLACED 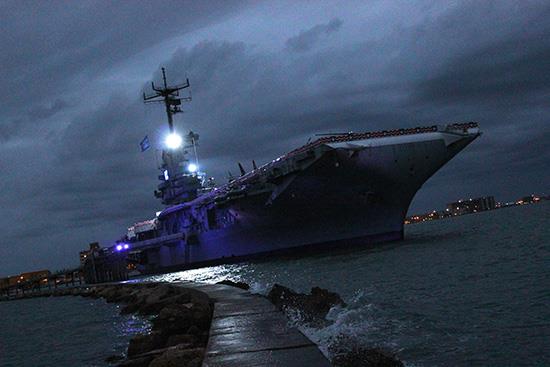 There’s a reason why people have called the Lexington Museum on the Bay one of the most haunted places in America. There are things that cannot be explained on the decommissioned World War II aircraft carrier, including ghostly touches and shadowy figures roaming the decks. Charles “Rusty” Reustle, director of operations and exhibits, said the museum receives hundreds of reports of supernatural” activity each year. Among the most famous sightings are a sailor … END_OF_DOCUMENT_TOKEN_TO_BE_REPLACED 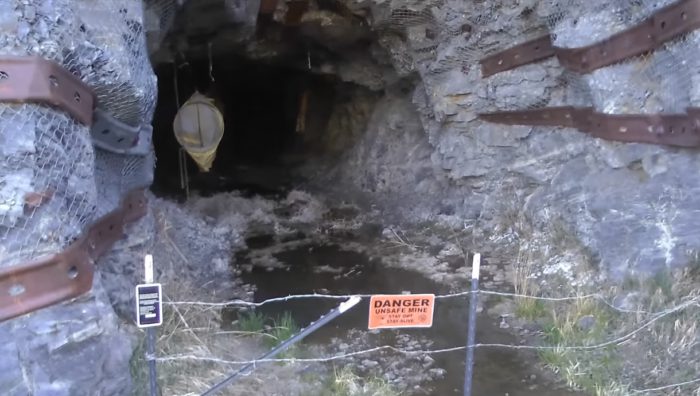 The Horton Mine, found in the Humboldt-Toiyabe National Forest in central Nevada, has earned a sinister reputation after its closure and the odd events that followed. The Horton Mine has been in operation since the 1800s, and is part of the massive and sprawling Victorine Mine. It has been abandoned for years, but somewhere along the way it earned the reputation for being one of … END_OF_DOCUMENT_TOKEN_TO_BE_REPLACED