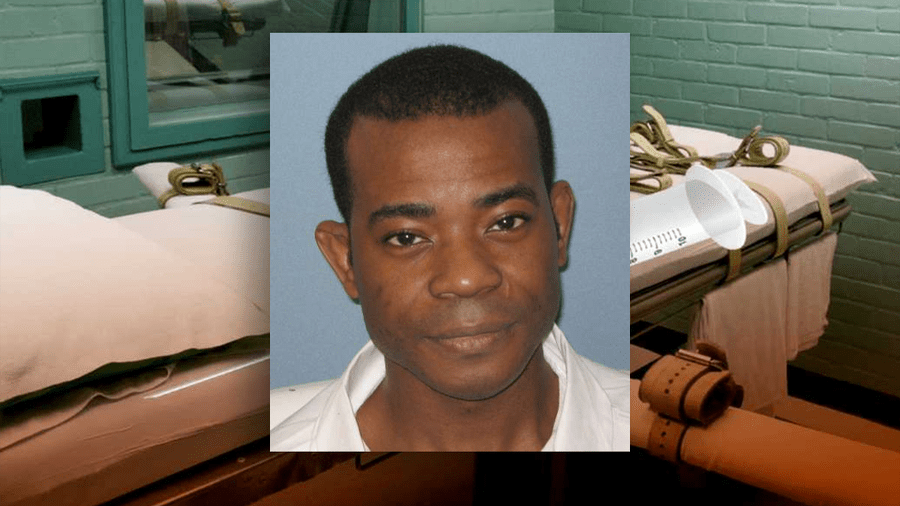 Alabama inmate Nathaniel Woods was put to death Thursday night, three hours after his scheduled execution was initially delayed when the U.S. Supreme Court stepped in for a last-minute review of his case. But the high court ultimately declined to intervene, and Alabama Gov. Kay Ivey also said she would not impede the execution, sealing Woods’ fate. Woods, 43, who was convicted for his role … END_OF_DOCUMENT_TOKEN_TO_BE_REPLACED 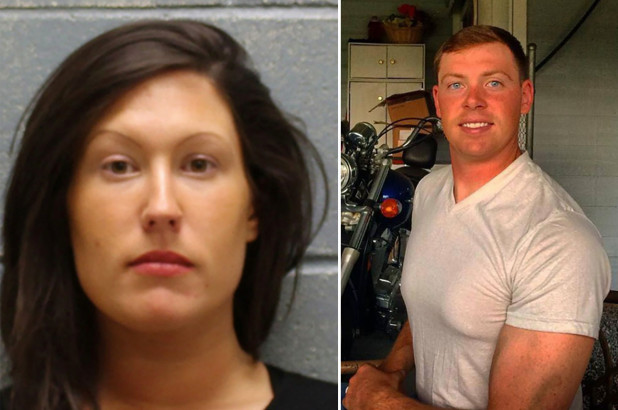 Last Thursday afternoon a shooting in Lee County turned into a murder investigation, and the suspect is confirmed to be the victim’s wife, according to the Lee County Sheriff’s Office. Deputies responded to a home in Phenix City shortly after 4:30 p.m. after getting a 911 call about the discovery of a man suffering from a gunshot wound. First responders found the man, later identified … END_OF_DOCUMENT_TOKEN_TO_BE_REPLACED 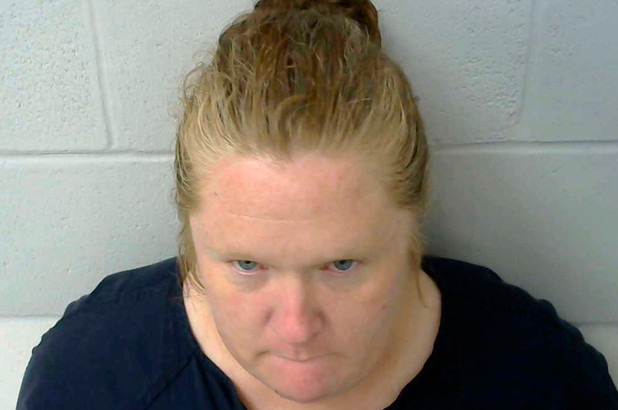 An Oklahoma woman accused of killing her 18-year-old son and wounding a teenage daughter told investigators she shot her children in their heads while they were sleeping, according to an affidavit released by police Friday November 02, 2018. The affidavit said Amy Hall, 38, told the Okmulgee County Sheriff’s Office on Thursday that she shot her son, Kayson Toliver, while he slept in his bed … END_OF_DOCUMENT_TOKEN_TO_BE_REPLACED 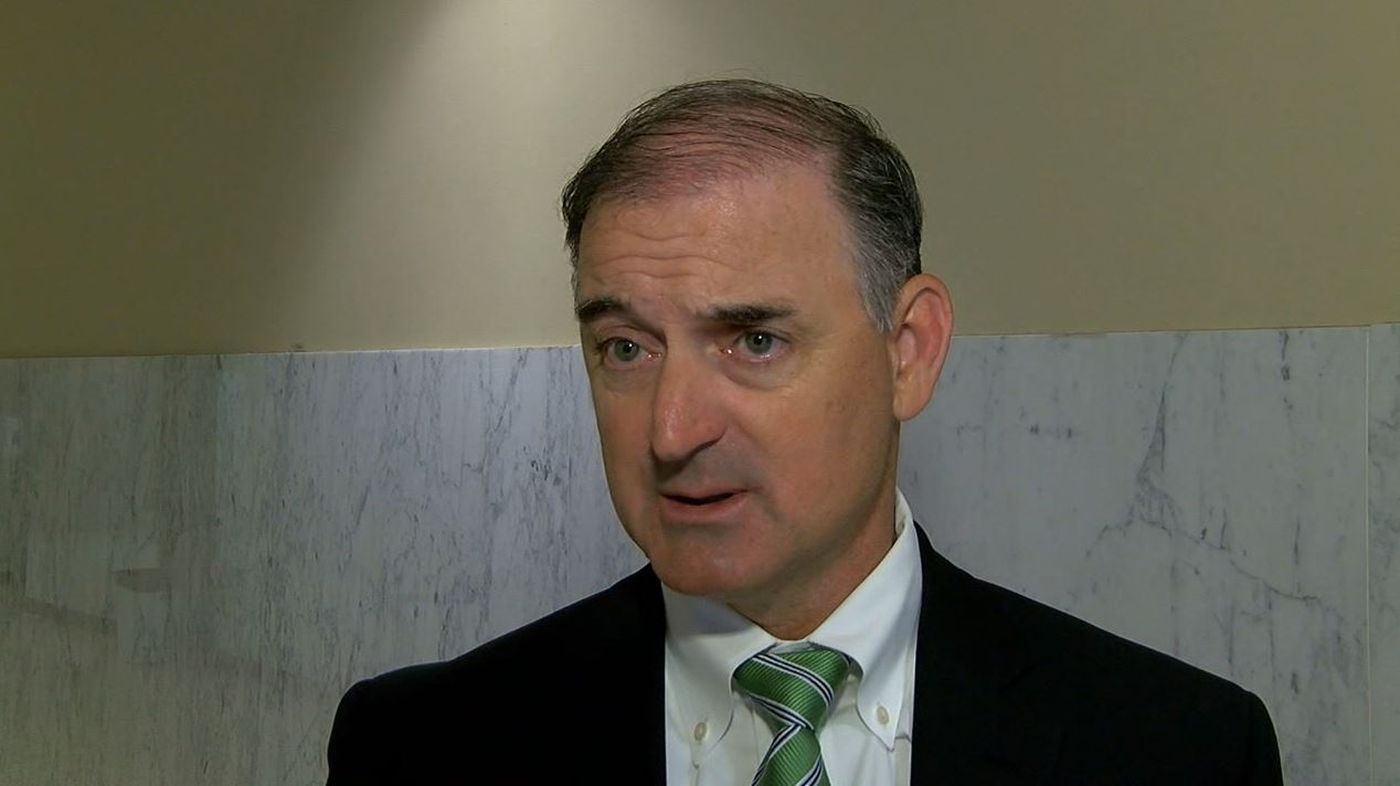 In DEMOPOLIS, AL – A former Alabama State Trooper was shot dead by police after authorities say he shot west Alabama District Attorney Greg Griggers in the face Thursday afternoon. The former state trooper is identified as Steve Smith. He was shot and killed by a Demopolis police officer after the incident between Smith and Griggers. Griggers was treated for his injuries and is expected … END_OF_DOCUMENT_TOKEN_TO_BE_REPLACED