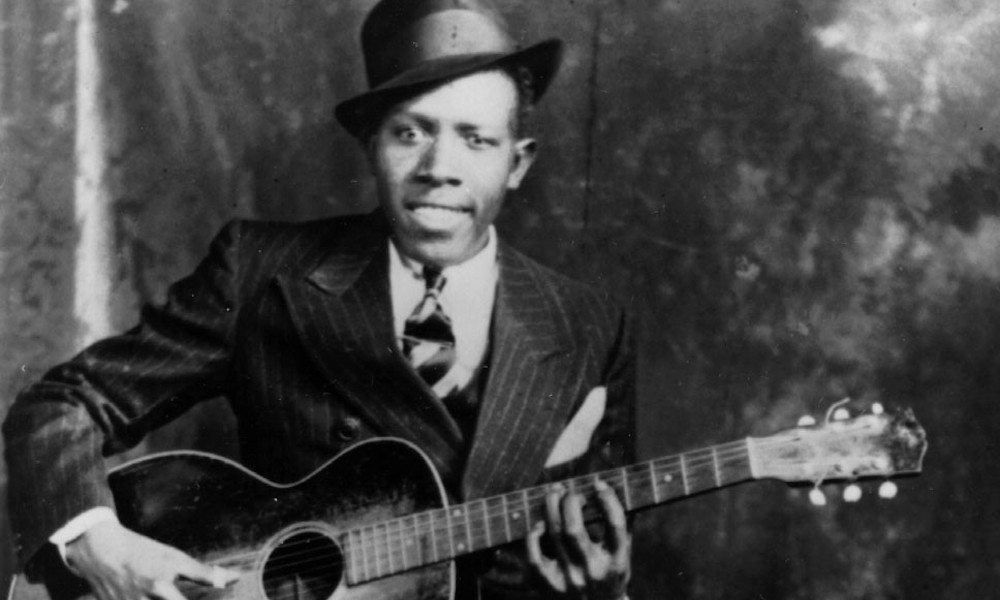 Robert Johnson was an American blues singer-songwriter and musician. It was his guitar-playing ability for which he is most remembered, and is still considered to be amongst the greatest guitarists of all-time. Strangely, playing the guitar was not a skill which he was ever known for as a child. The story goes that, although he played it avidly in high school, he was not reported as … END_OF_DOCUMENT_TOKEN_TO_BE_REPLACED 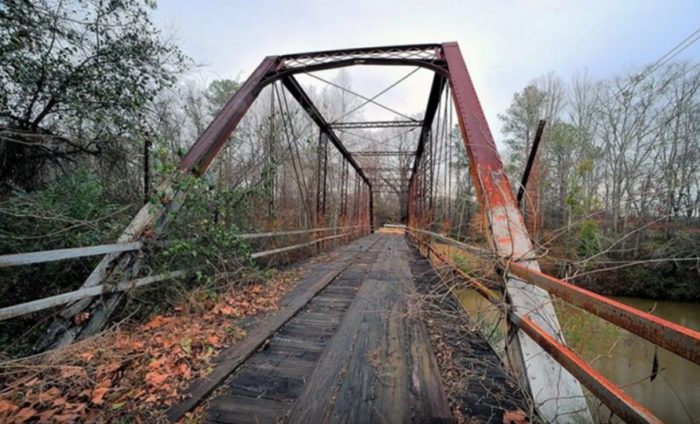 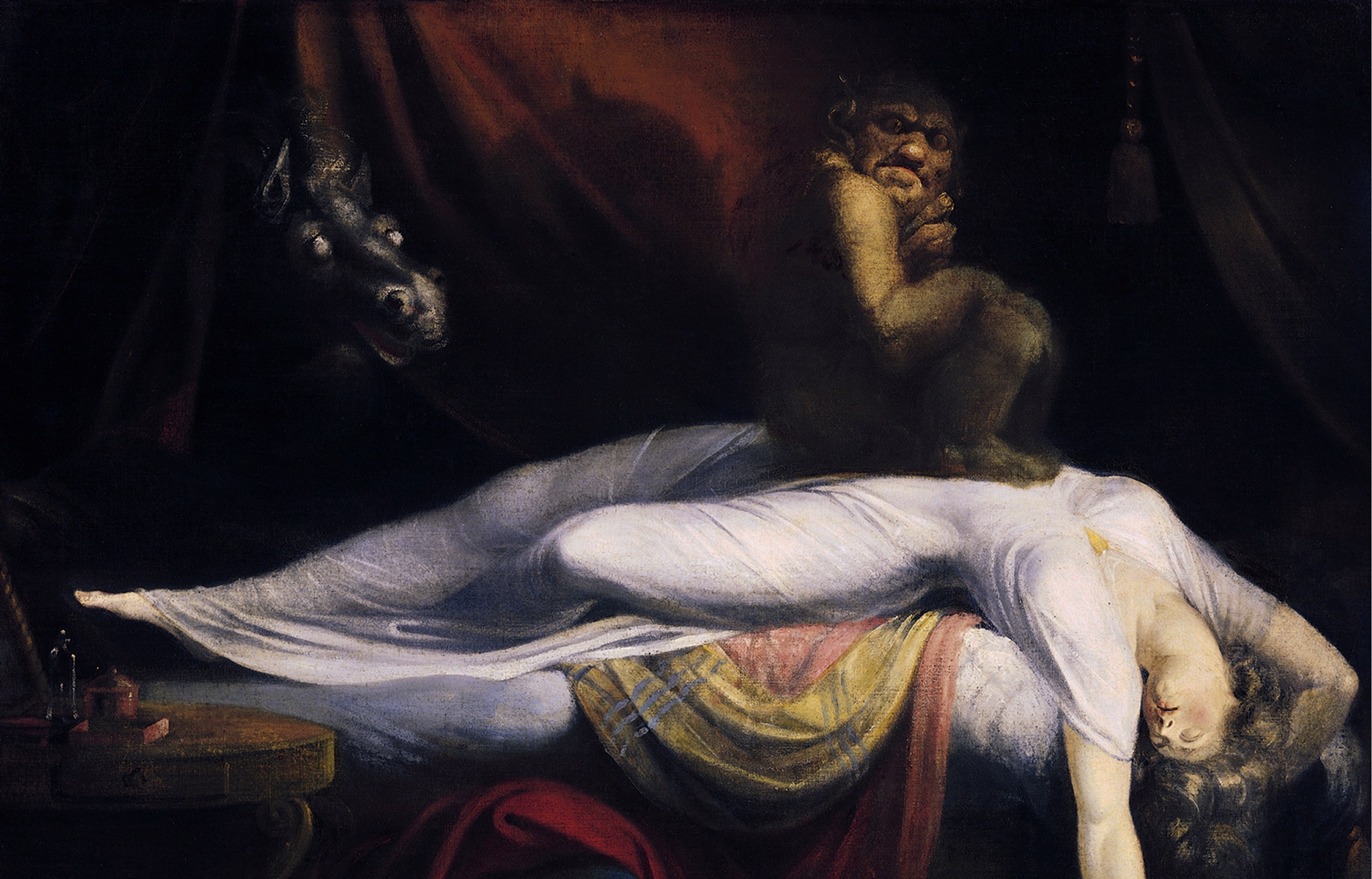 You know that dream where you’re naked in front of all of you classmates or at work? What about the one where all of your teeth are falling out of your head? In Persian mythology, these and dreams like them are blamed on a creature called Bakhtak. This invisible creature sits on the chest of its victims, turning sweet dreams into nightmares and, in some … END_OF_DOCUMENT_TOKEN_TO_BE_REPLACED 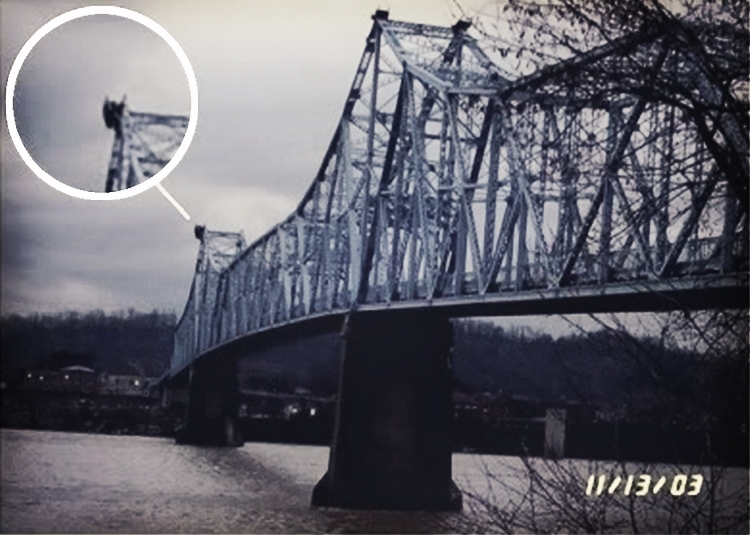 “Mothman. In a 13 months period between 1965-1966, the town of Point Pleasant, WV reported seeing a winged beast with big red eyes. The last report was the beast standing on the Silver Bridge. And then the silver bridge collapsed. The beast wasn’t reported again afterwards.” — TheSpanishDerp The legend of Mothman originated in Point Pleasant, West Virginia. Two couples were driving near an old power … END_OF_DOCUMENT_TOKEN_TO_BE_REPLACED 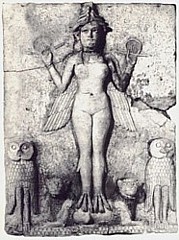 URUKU/UTUKKU The translation of Uruku/Utukku means “vampire that attack’s man.” By simply looking into the eyes of a Uruku/Utukku a human can be injured. It is said that the Uruku/Utukku haunt deserted places such as graveyards, mountains, and the seas. Uruku/Utukku are said to be similar to Ekimmu in their appearance (phantom, demon-like creatures). SUCCUBI/INCUBI These vampires are said to use sexual seduction to trap their victims, … END_OF_DOCUMENT_TOKEN_TO_BE_REPLACED 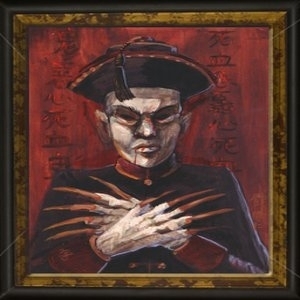 The Chiang-shih are undead creatures of Chinese mythology, with similarities to the European vampire. Instead of feeding on the blood of their victims, the risen Chiang-shih were said to suck the breath out of the living. Like many European vampires, they were said to have long hair, eyebrows, and fingernails, as well as the ability to fly. A person was thought to have two different souls: … END_OF_DOCUMENT_TOKEN_TO_BE_REPLACED