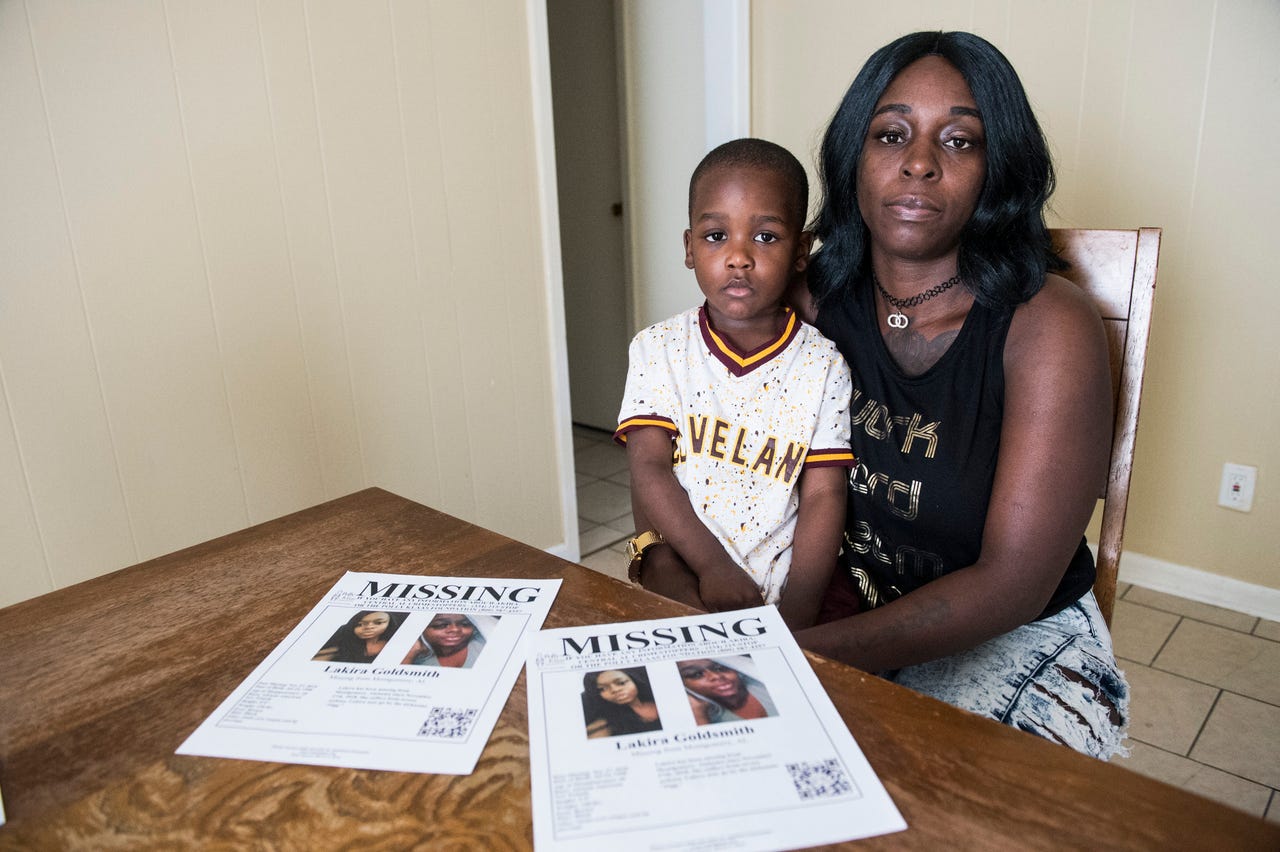 A young woman’s family is pleading for your help to find their loved one and get her back home. For well over a year, Marchelle Goldsmith says her life hasn’t been the same and has been filled with the constant worry about her daughter, 20-year-old Lakira Goldsmith who authorities say went missing from Narrow Lane Road in Montgomery, Alabama on November 27th, 2018. “No one … END_OF_DOCUMENT_TOKEN_TO_BE_REPLACED 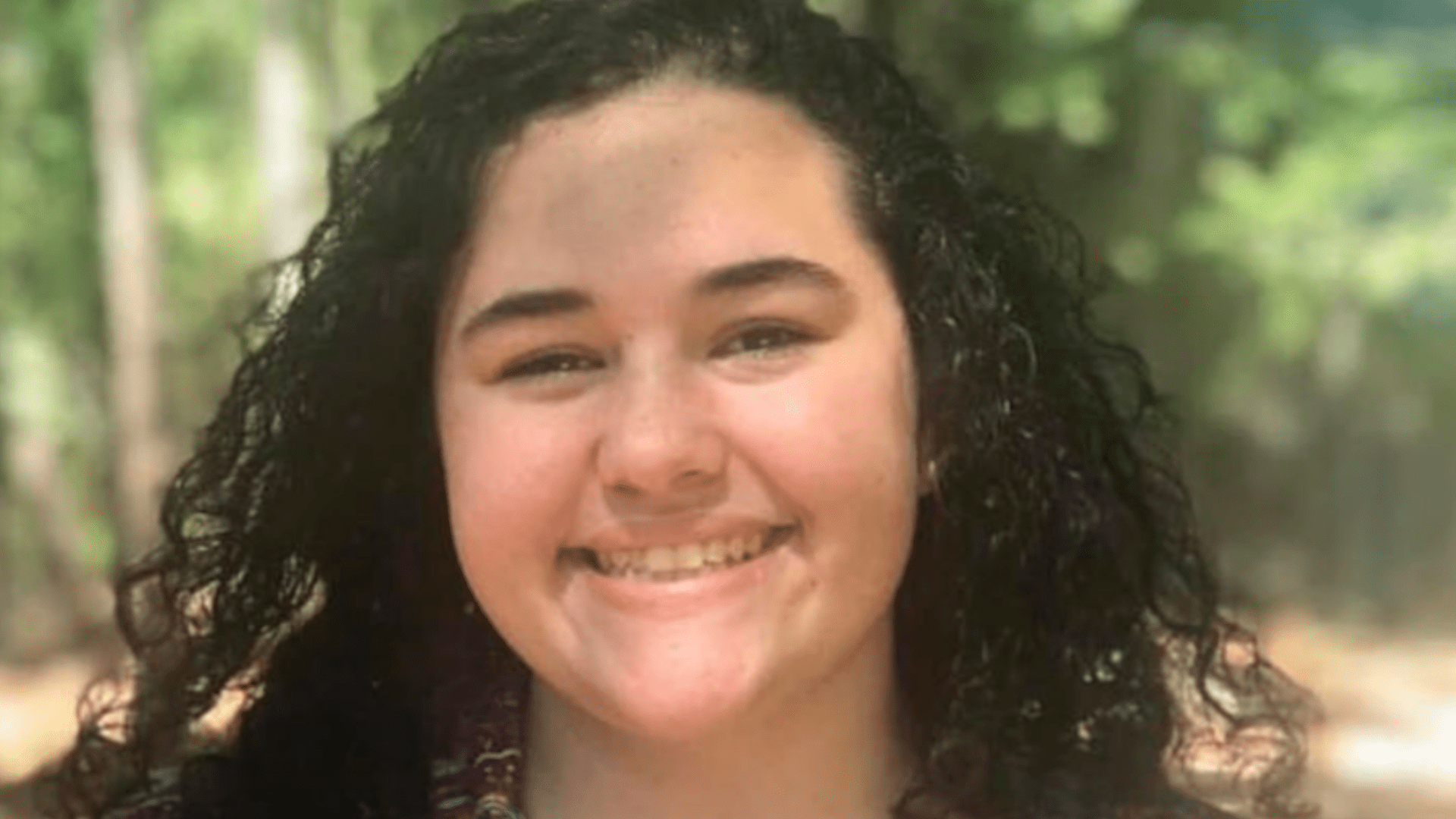 Opelika police are asking for your help locating a missing 17-year-old girl. Cheyenne Brown has been missing since Saturday, Feb 1, 2020. Her family is worried sick. They say Brown was last seen Saturday night after the Opelika High School choir trip in. The family believes she and another girl left with someone they knew but not the person they said they had a ride … END_OF_DOCUMENT_TOKEN_TO_BE_REPLACED 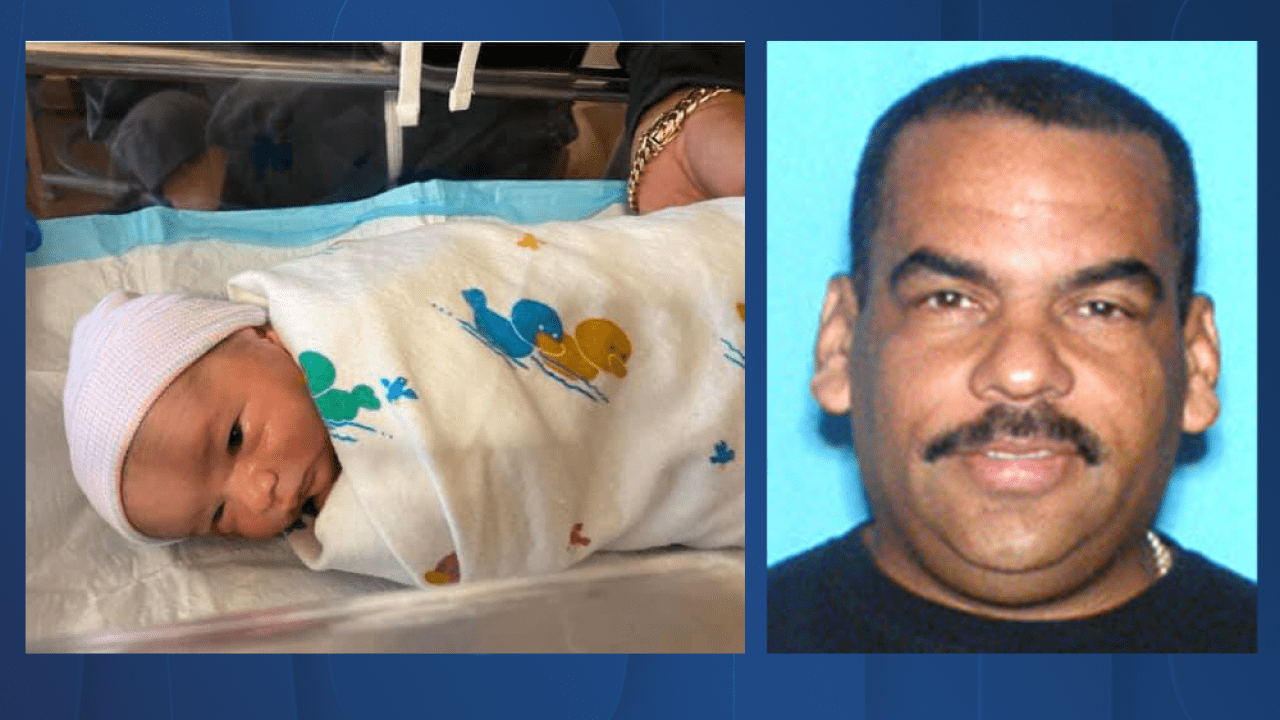 Police are searching for a missing baby after three women were found dead Tuesday in a South Florida home. Authorities believe 1-week-old Andrew Caballeiro may be with his father, 49-year-old Ernesto Caballeiro, who is related to at least one of the victims but has not been named as a suspect. The father and son may be traveling in a white Chevrolet Express van with Florida … END_OF_DOCUMENT_TOKEN_TO_BE_REPLACED 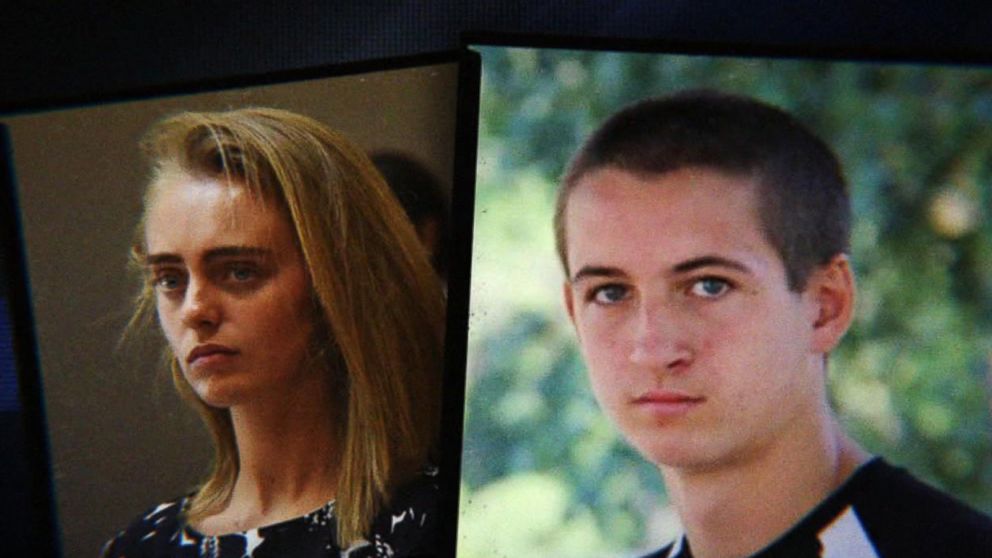 On Sunday, July 13, 2014 Conrad Henri Roy III died by suicide at the age of 18 with encouragement from his girlfriend, then-17-year-old Michelle Carter, via text messages. The case was the subject of a notable investigation and involuntary manslaughter trial in Massachusetts, colloquially known as the “texting suicide case“. Commonwealth v. Michelle Carter involved scores of text messages, emails, and phone calls recorded between … END_OF_DOCUMENT_TOKEN_TO_BE_REPLACED 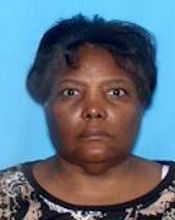 Judy Kennebrew, 65, was last seen in the area of Jackson Lane in Tallassee, Alabama around 6:00pm on January 8, 2020. She is considered judgement impaired! She left her home walking. She is possibly wearing a gray or black dress slacks. Her dog also went missing with her. She has a small scar on the bridge of her nose, a square scar on her upper … END_OF_DOCUMENT_TOKEN_TO_BE_REPLACED 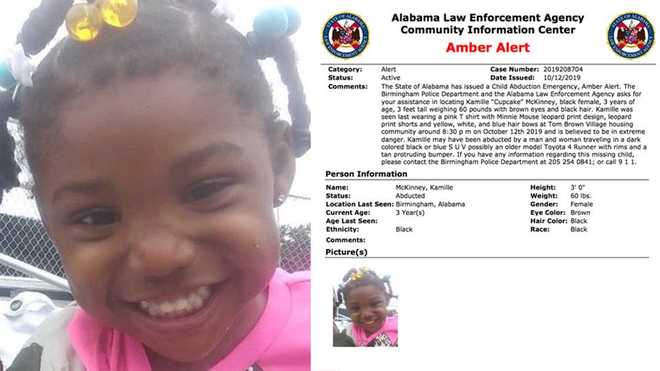 Kamille “Cupcake” McKinney was last seen Saturday October 12, 2019 around 8:30 p.m. at a birthday party in the Tom Brown Village public housing community near the Avondale area. Witnesses told police a woman in a dark SUV drove up, put the child in the vehicle and left. The SUV may be a Toyota 4Runner with a brown bumper and tinted windows. Charges have been … END_OF_DOCUMENT_TOKEN_TO_BE_REPLACED