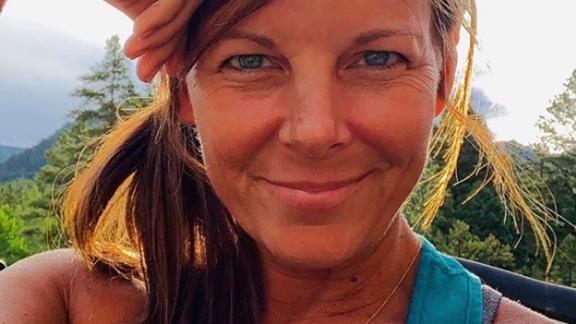 The husband of Suzanne Morphew, a Chaffee County mother who was reported missing on Mother’s Day weekend of last year, has been arrested. Barry Morphew is charged with first-degree murder, tampering with physical evidence, and attempt to influence a public servant. While Morphew’s body has not been found, Chaffee County Sheriff John Spezze said “Our belief is that Suzanne is not alive at this time.” … END_OF_DOCUMENT_TOKEN_TO_BE_REPLACED 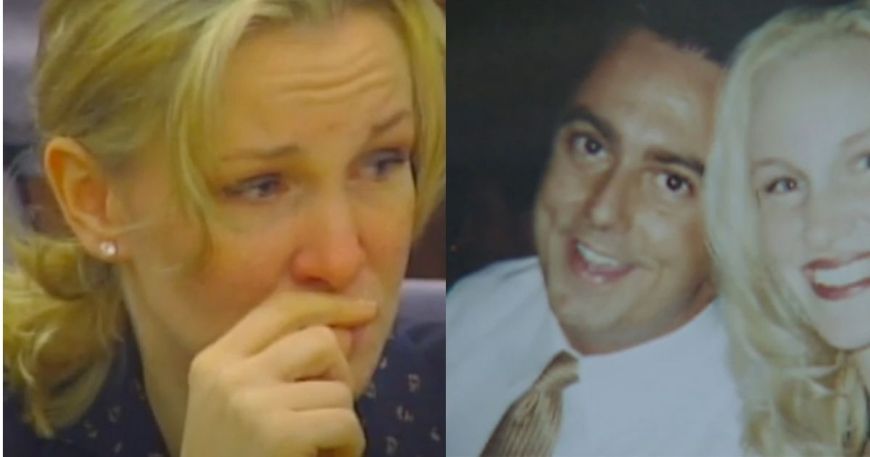 After spending 16 years behind bars for brutally killing her husband in 2003, Susan Wright walked out of a Killeen, Texas, prison in December 2020, a free woman. The Houston mother of two was convicted of murder in 2004 for stabbing her 34-year-old husband, Jeff Wright, 193 times after tying him to their bed with the promise of sex. It has been reported that Wright, … END_OF_DOCUMENT_TOKEN_TO_BE_REPLACED 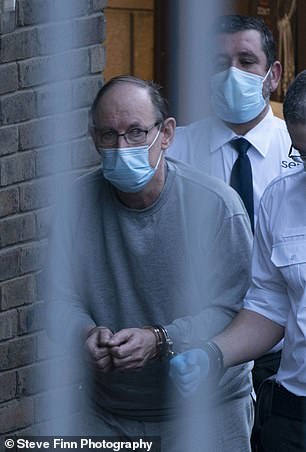 A suspect in the ‘Bedsit Murders’ case has been pictured arriving at court charged in connection with one of Britain’s longest-unsolved double killings. David Fuller, 66, from Heathfield, East Sussex, has been charged with two counts of murder in connection with the deaths of Wendy Knell and Caroline Pierce in 1987. He appeared at Medway Magistrates’ Court on the morning of December 05, 2020 where … END_OF_DOCUMENT_TOKEN_TO_BE_REPLACED 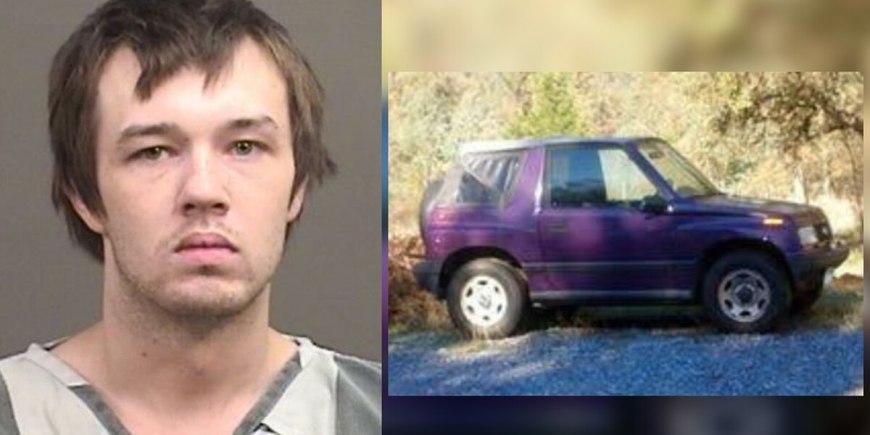 As George Floyd was mourned near his birthplace, and around the nation. In North Carolina, crowds filled the streets in American cities large and small with protests against police brutality and systemic racism that continued to grow across the world. Protesters have marched in the US for numerous consecutive nights over the death of George Floyd at the hands of a police officer. Their anger over the killing of … END_OF_DOCUMENT_TOKEN_TO_BE_REPLACED 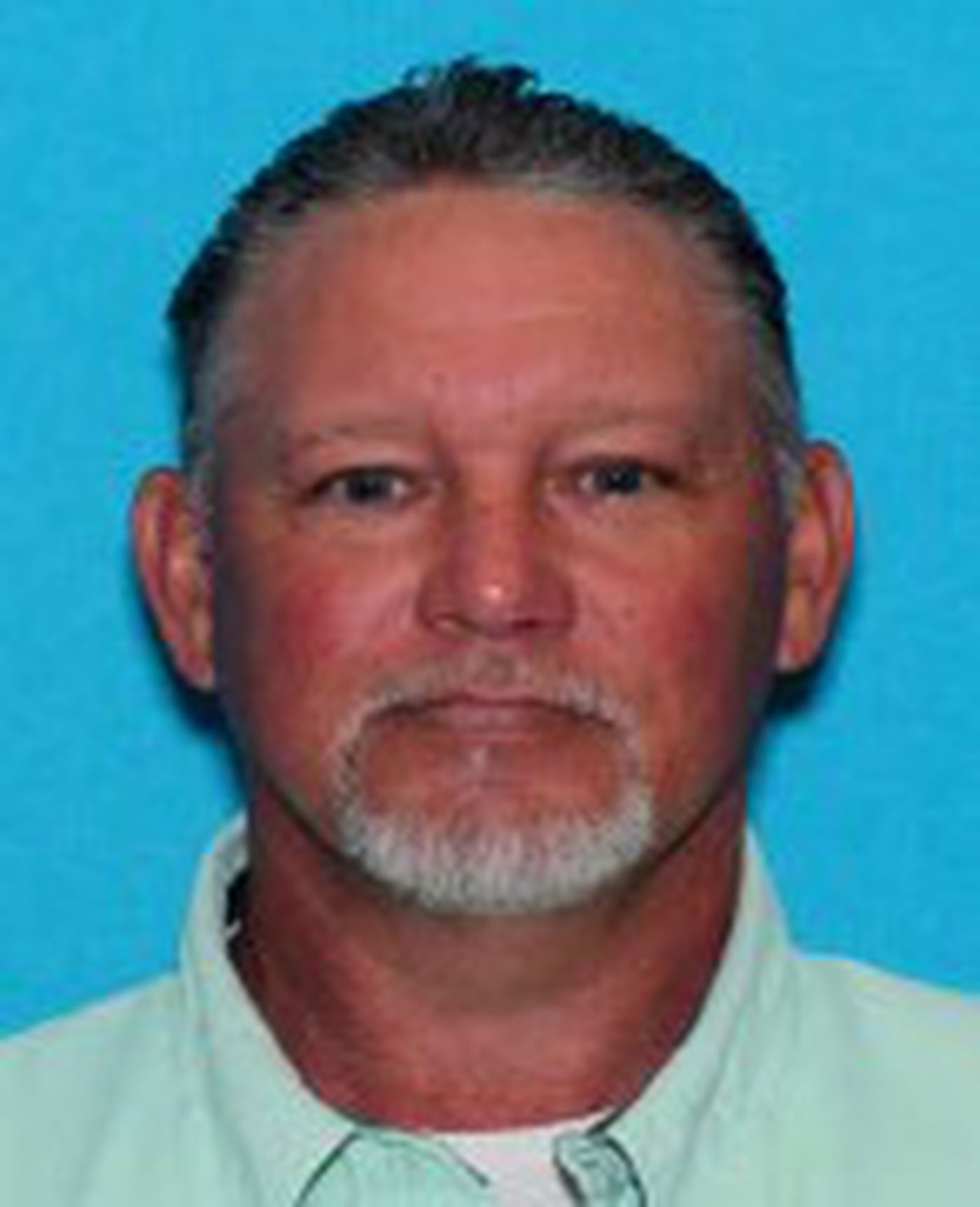 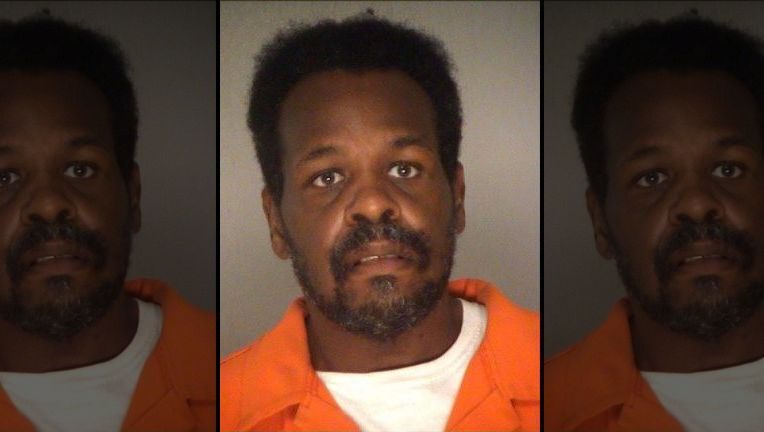 In Bibb County Georgia deputies have arrested a man after they say he was caught having sex with a dead woman outside a local homeless shelter. Officials say they were called to the 100 block of Walnut Street just after 4 am Sunday morning after a caller complained that two people were having intercourse on the front steps of the property. When deputies arrived at the … END_OF_DOCUMENT_TOKEN_TO_BE_REPLACED 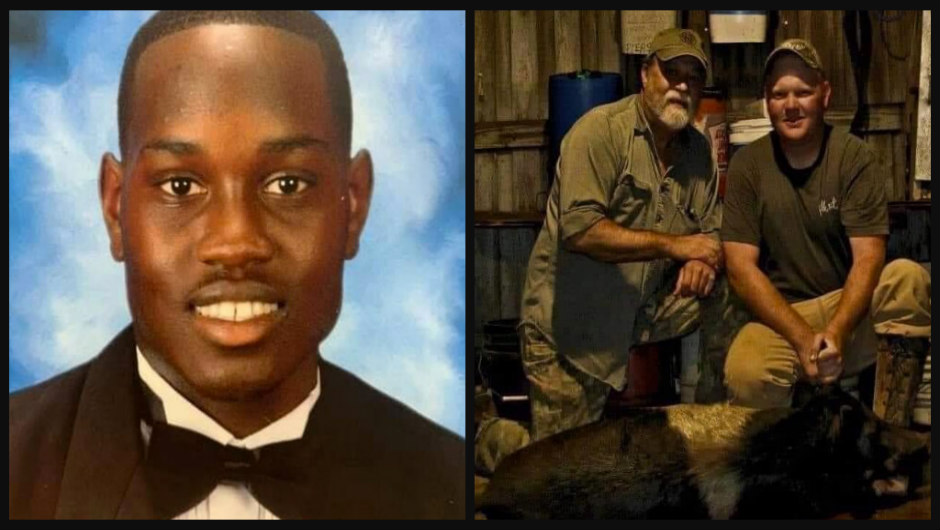 Ahmaud Arbery, 25, was jogging in a neighborhood outside Brunswick Georgia on February 23 when a former police officer and his son chased him down. According to a Glynn County Police report, Gregory McMichael later told officers that he thought Arbery looked like a person suspected in a series of recent break-ins in the area. After they chased down Arbery, McMichael told police, Arbery and … END_OF_DOCUMENT_TOKEN_TO_BE_REPLACED 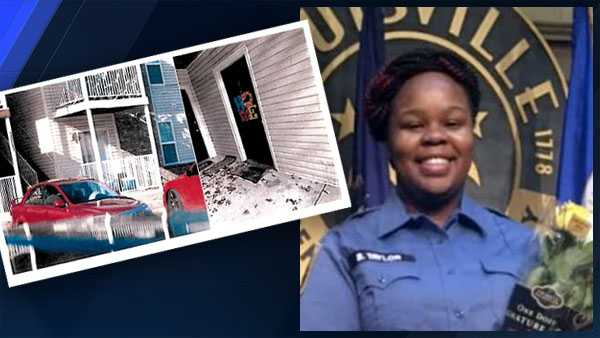 Breonna Taylor was a 26-year-old emergency medical technician (EMT) who was shot and killed by Louisville Metro Police on March 13 during a late-night raid on her home where her boyfriend, Kenneth Walker, was also sleeping. Taylor was born in Grand Rapids, Michigan, on June 5, 1993, to Tamika Palmer and Trory Herrod, according to her obituary. She graduated from Western High School in 2011 and went on to study … END_OF_DOCUMENT_TOKEN_TO_BE_REPLACED 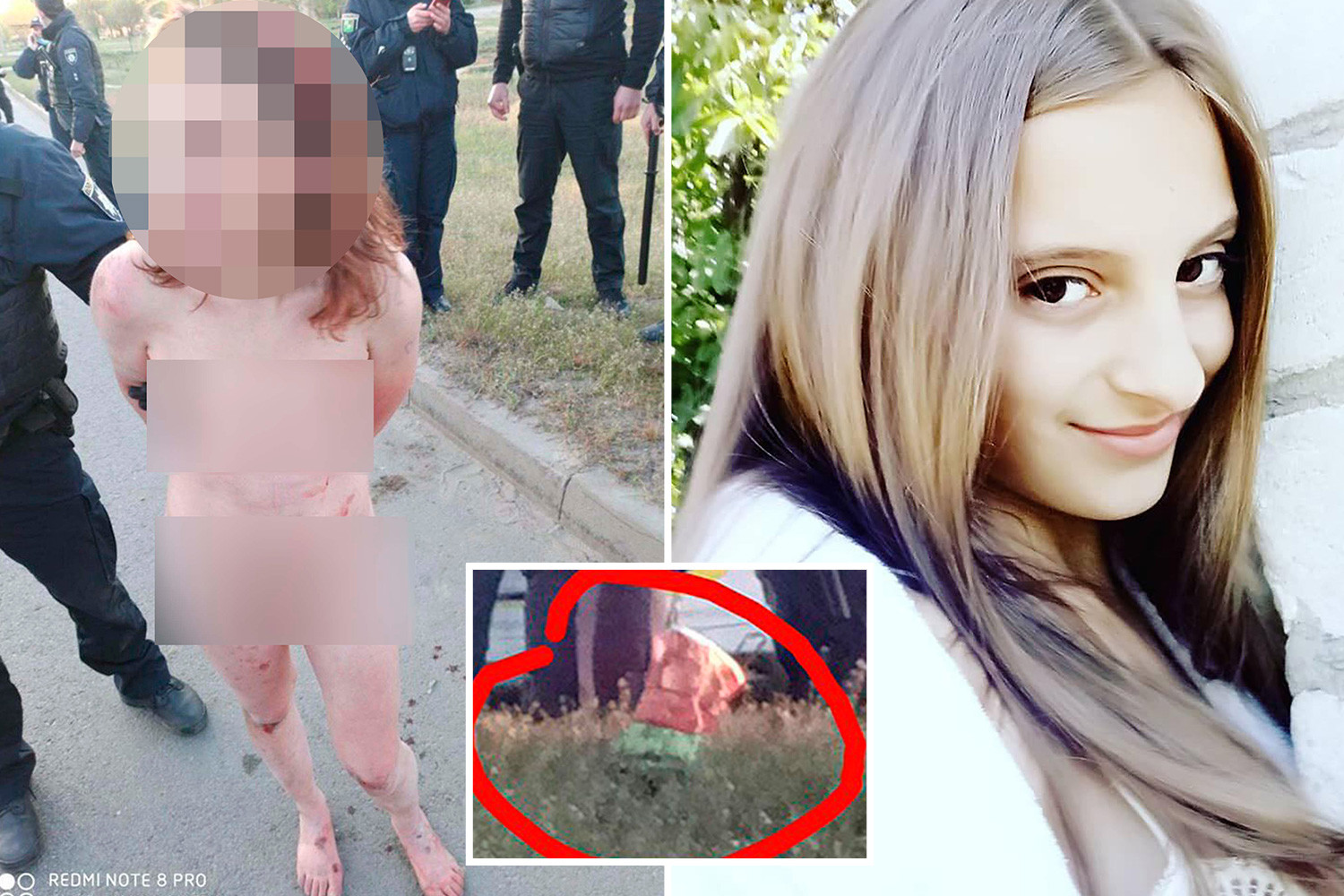 Tatiana Pyanova was detained early this morning in Kharkiv city with a knife in one hand and a plastic bag containing the severed head of her teenage daughter Kristina in the other. Reports say she threatened police with a knife. The body of her daughter had 20 stab wounds in the macabre lockdown killing. Appearing confused and denying her identity, she told journalists: “I do … END_OF_DOCUMENT_TOKEN_TO_BE_REPLACED