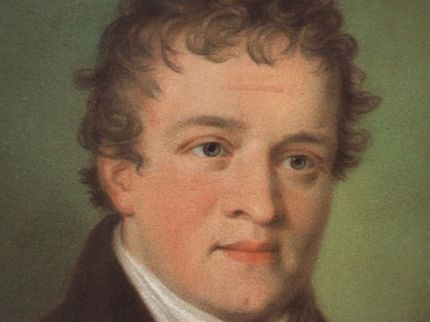 For years there have been reports of wild children raised in extraordinary circumstances, including a boy named Kaspar Hauser of Nuremberg, Germany.  The enigma of Kaspar Hauser involves the way he purportedly grew up – in a dark room by himself with few things to stimulate his mental and physical growth. He later gave his name to the condition dubbed Kaspar Hauser Syndrome, defined by a stunted appearance, decreased cognitive … END_OF_DOCUMENT_TOKEN_TO_BE_REPLACED 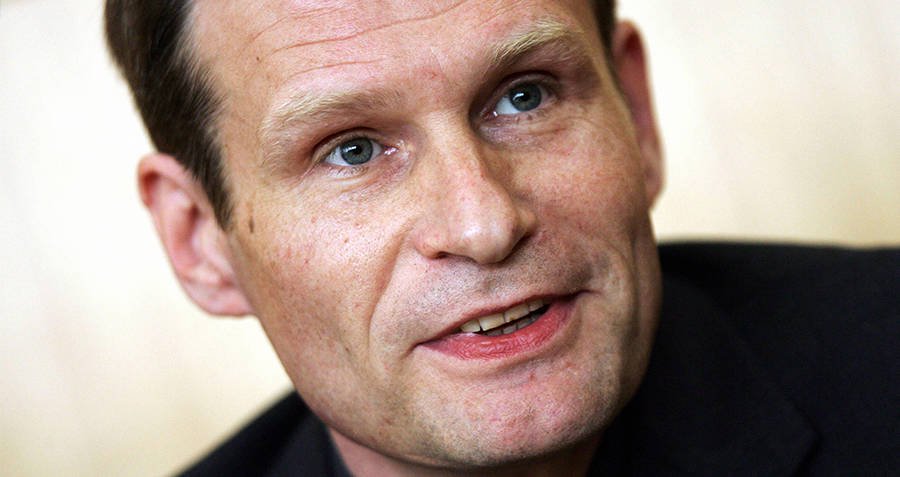 He was born 1 December 1961 is a German former computer repair technician who achieved international notoriety for killing and eating a voluntary victim whom he had found via the Internet. After Meiwes and the victim jointly attempted to eat the victim’s severed penis, Meiwes killed his victim and proceeded to eat a large amount of his flesh. Because of his acts, Meiwes is also … END_OF_DOCUMENT_TOKEN_TO_BE_REPLACED

“I am from Lower Bavaria, Germany and there is this city Zulling, which also has a church. Next to the church, there are two spots in the grass, where nothing grows. People claim that back in the days, some guy robbed the church and killed the pastor. He fled through the window and the moment he touched the ground outside the church, he got struck by … END_OF_DOCUMENT_TOKEN_TO_BE_REPLACED 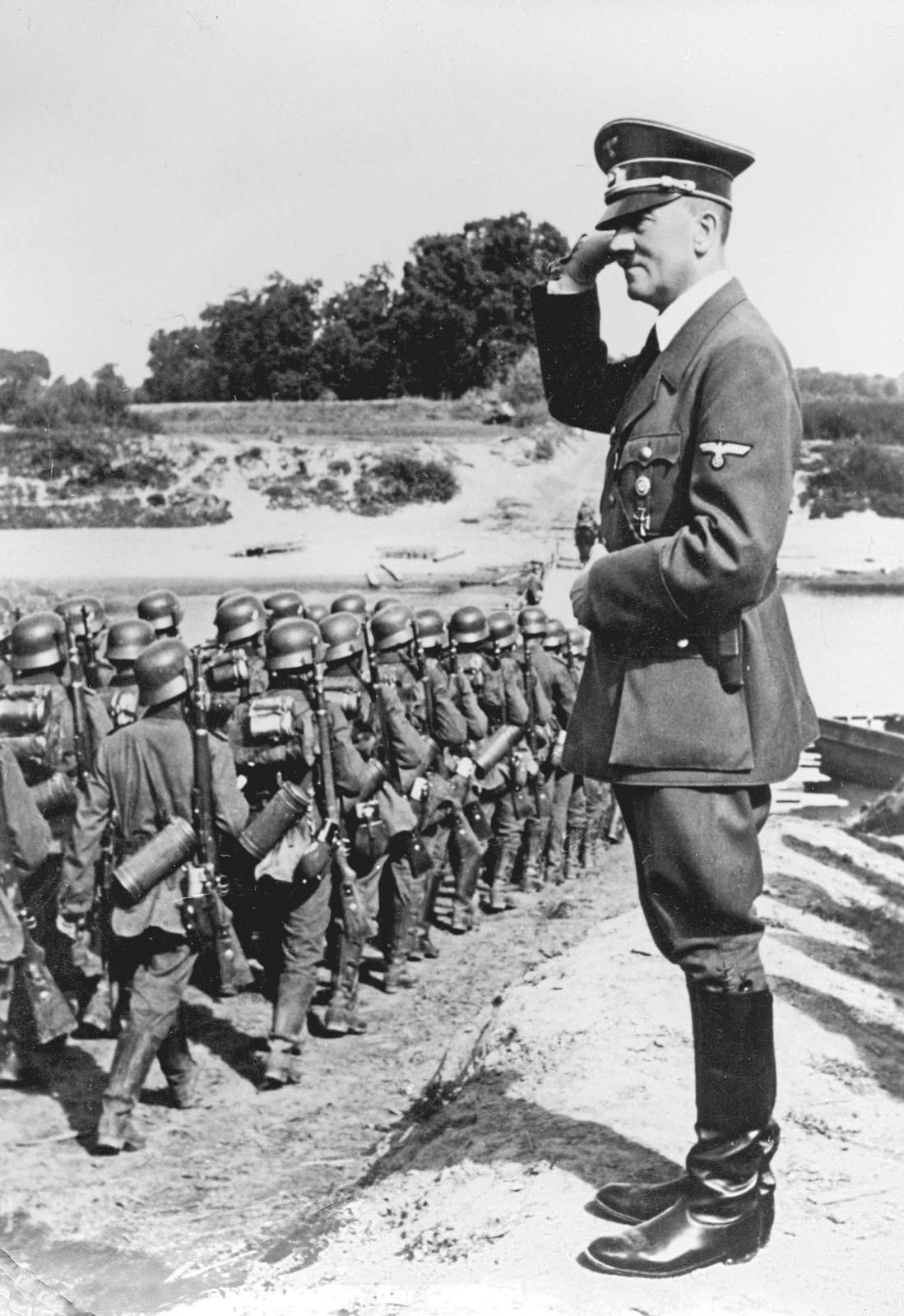 Hitler’s ideas included inequality among races, nations, and individuals as part of an unchangeable natural order that exalted the “Aryan race” as the creative element of mankind. According to Hitler, the natural unit of mankind was the Volk (“the people”), of which the German people was the greatest. Moreover, he believed that the state existed to serve the Volk—a mission that to him the Weimar … END_OF_DOCUMENT_TOKEN_TO_BE_REPLACED 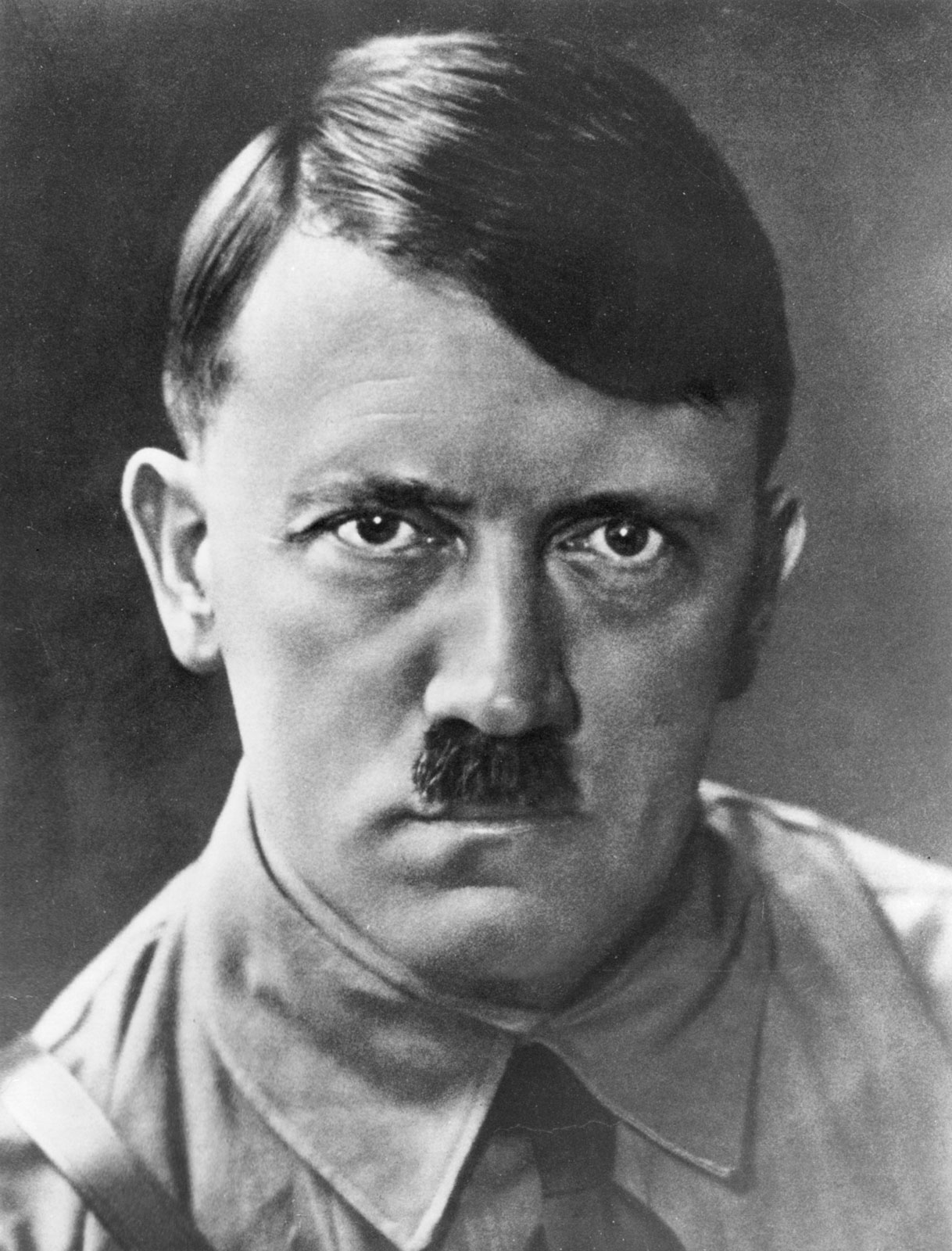