In 1952, the Warrens founded the New England Society for Psychic Research, the oldest ghost hunting group in New England. They authored numerous books about the paranormal and about their private investigations into various reports of paranormal activity. They claimed to have investigated over 10,000 cases during their career. The Warrens were among the very first investigators in the controversial Amityville haunting. According to the Warrens, the N.E.S.P.R. uses a variety of individuals, including medical doctors, researchers, police officers, nurses, college students, and members of the clergy in its investigations. 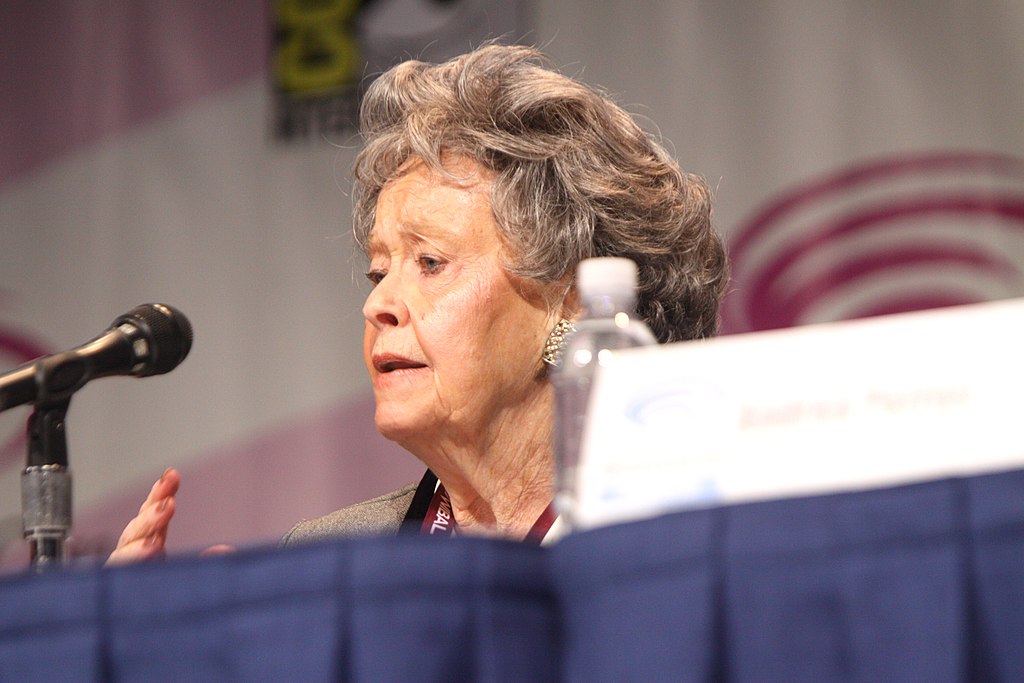 Skeptics Perry DeAngelis and Steven Novella have investigated the Warrens’ evidence and described it as “blarney”.Skeptical investigators Joe Nickell and Ben Radford concluded that the more famous hauntings, Amityville and the Snedeker family haunting, did not happen and had been invented. I’m not saying all of them are fake, because I myself do believe. If you don’t you haven’t ever experienced other worldly shit then. But yes I do believe some of the details were altered for the TV screen. As a lot of movies are these days. They have fought to uphold their statement of  all their investigations to be true. What they did or didn’t experience we may never know. What I do know is they helped many families in their time here on this earth. Sadly Lorraine passed away earlier this year April 18, 2019.