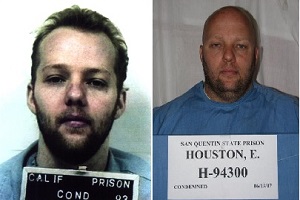 It’s been 27 years since Eric Houston was convicted of murder in the shooting deaths of his former high school civics teacher and three students during an eight-hour siege at Lindhurst High School in the Yuba County community of Olivehurst on May 1, 1992. Houston, was described as a 20-year-old disgruntled dropout, dressed in a camouflage hunting vest, loaded his car with an arsenal of … END_OF_DOCUMENT_TOKEN_TO_BE_REPLACED