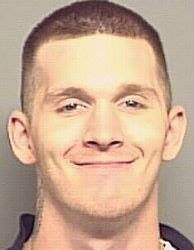 James was last seen in Montgomery, Alabama on November 23, 1998. He had an argument with his mother and left her home angry. He has never been heard from again. He was carrying somewhere between $6,000 and $14,000 in cash on him when he disappeared; a married girlfriend had allegedly given him the money so he could move away and start a new life. James’s car was found on Interstate 65 near Evergreen, Alabama, over […]