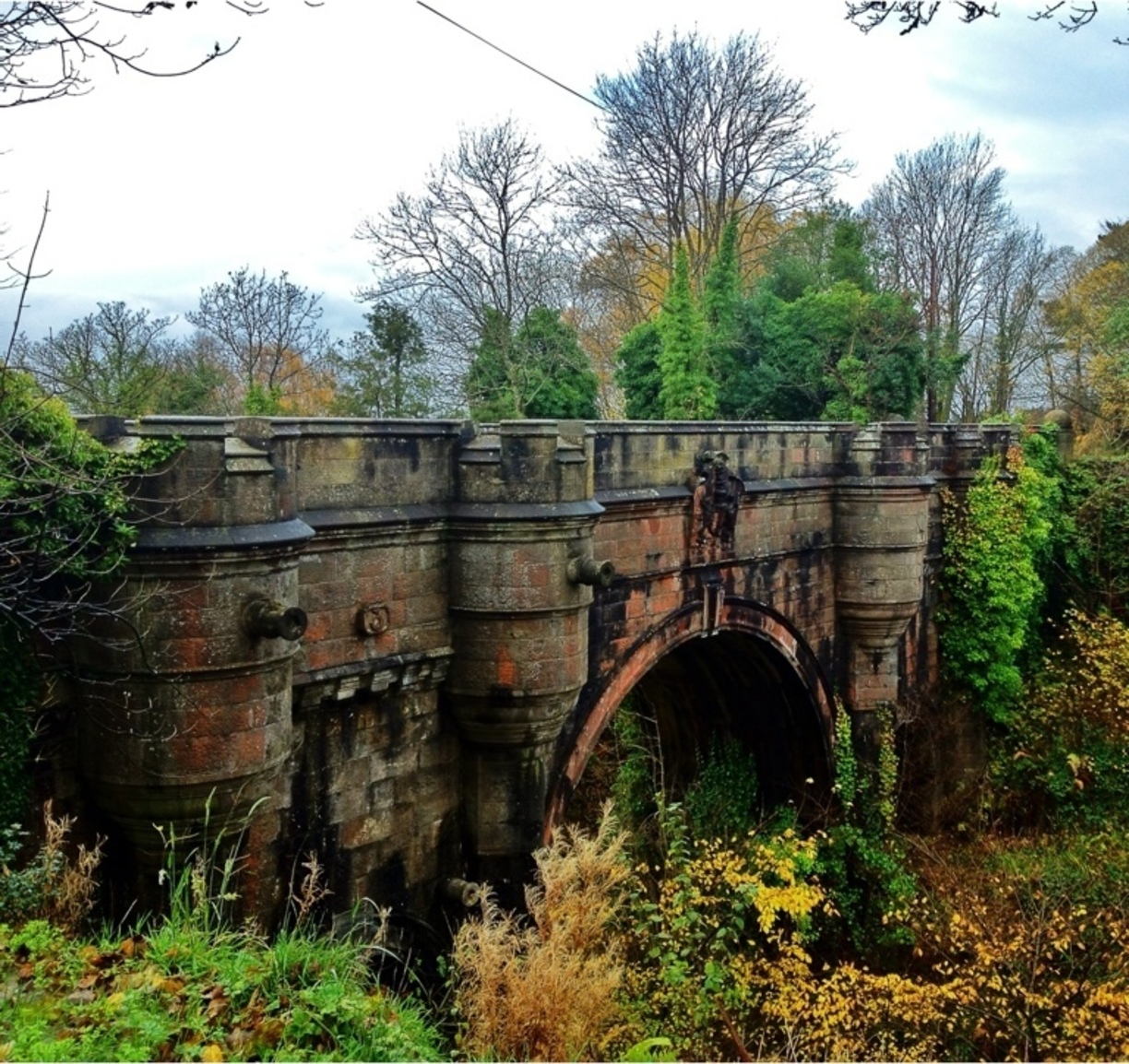 “There’s an old house to the north of my hometown in Scotland called Overtoun House, and the legend goes that walking your dog along the bridge that leads up to the house will cause it to spontaneously leap to its death from the bridge.

This is an observable thing that actually has happened at least 50 times.

People will refuse to cross the bridge, as there are also people who report feeling suddenly and unexpectedly depressed after crossing. There was even a man who threw his baby son off the bridge in a fit of insanity after claiming his son was the Antichrist.

There’s an old Scottish myth of a “Thin Place” where the afterlife and the physical world are very close together; Overtoun Bridge is said to be one of these places.” – Connelly90