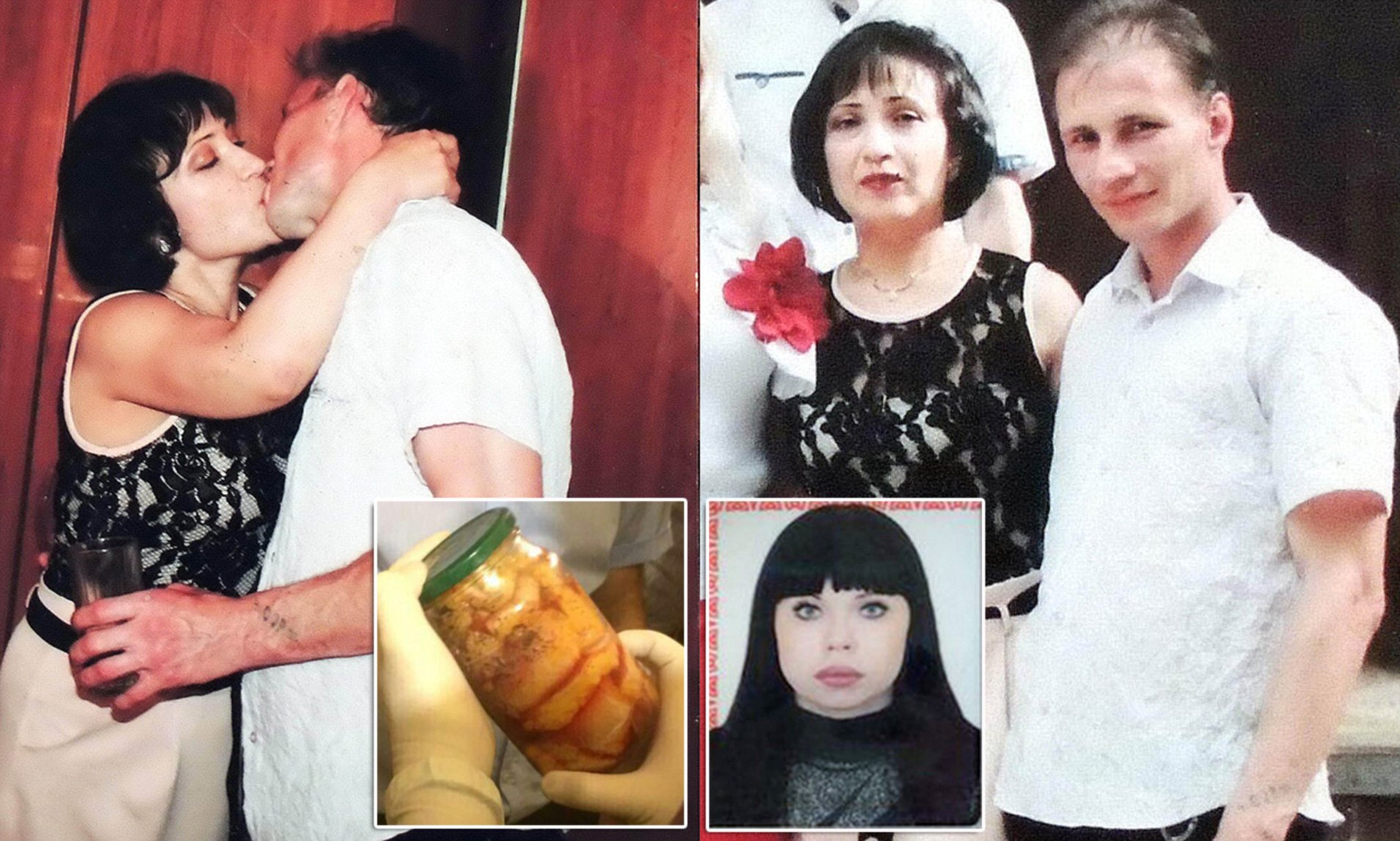 A cannibal couple lured victims using dating sites before drugging, butchering and eating them. Dmitry Baksheev, 35, and his wife Natalia, 42, have reportedly confessed to killing at least 30 people in Russia over two decades. The couple were arrested after the dismembered remains of a young woman were found in the academy next to a bucket filled with body parts. A road worker Roman … END_OF_DOCUMENT_TOKEN_TO_BE_REPLACED