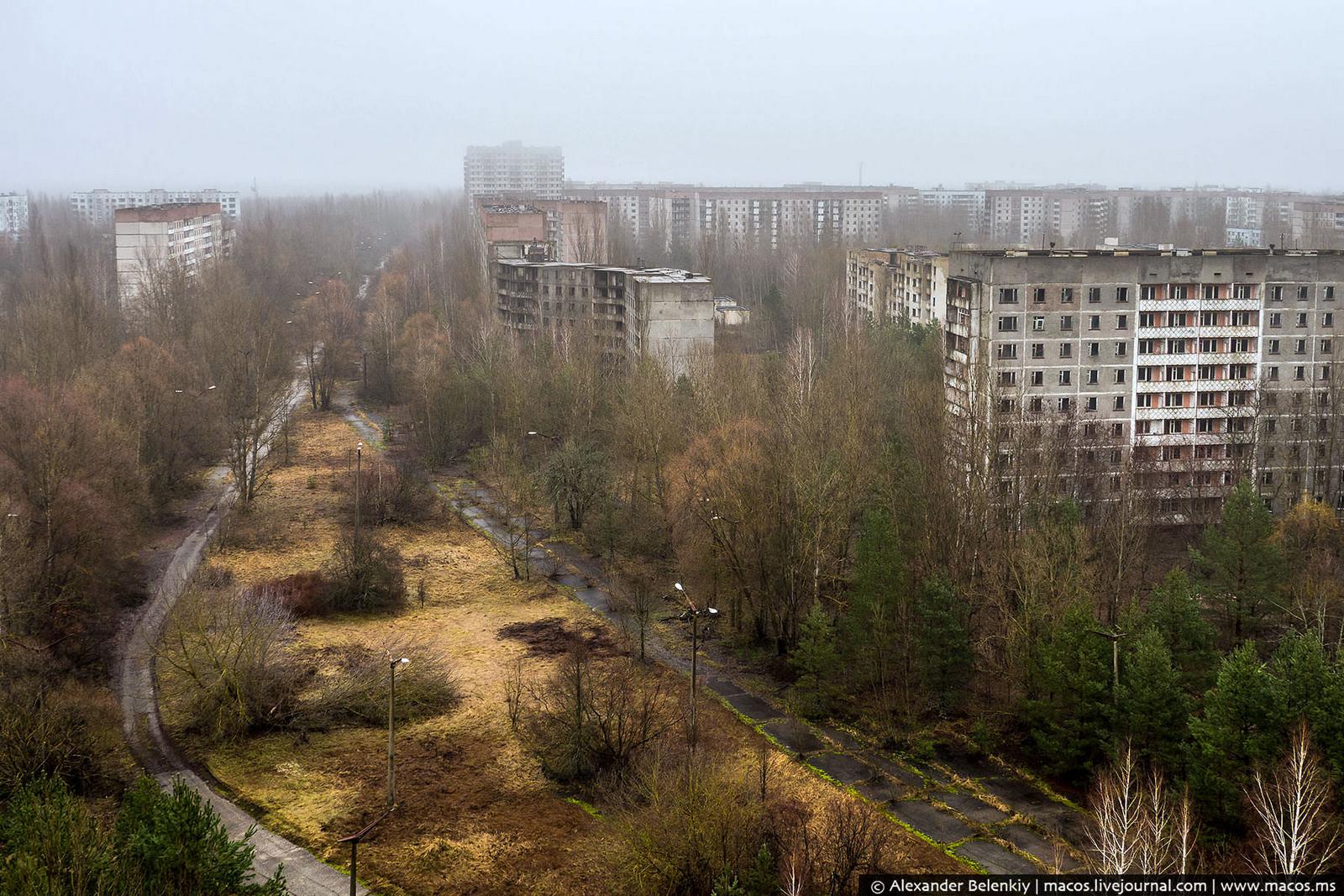 Pripyat is a ghost town in northern Ukraine, near the Ukraine-Belarus border. Named after the nearby Pripyat River, Pripyat was founded on 4 February, 1970, as the ninth nuclear city (a type of closed city) in the Soviet Union, to serve the nearby Chernobyl Nuclear Power Plant. It was officially proclaimed a city in 1979, and had grown to a population of 49,360 by the … END_OF_DOCUMENT_TOKEN_TO_BE_REPLACED