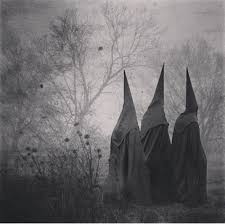 I went to high school with this girl named Elaine. My papa would have said she was “ugly as sin”- something I’d only heard him say about disfigured dogs. But he never met Elaine. I had no idea how that was possible, out here just outside the limits of Amish country where everyone knew each other, but he would swear up and down he never … END_OF_DOCUMENT_TOKEN_TO_BE_REPLACED 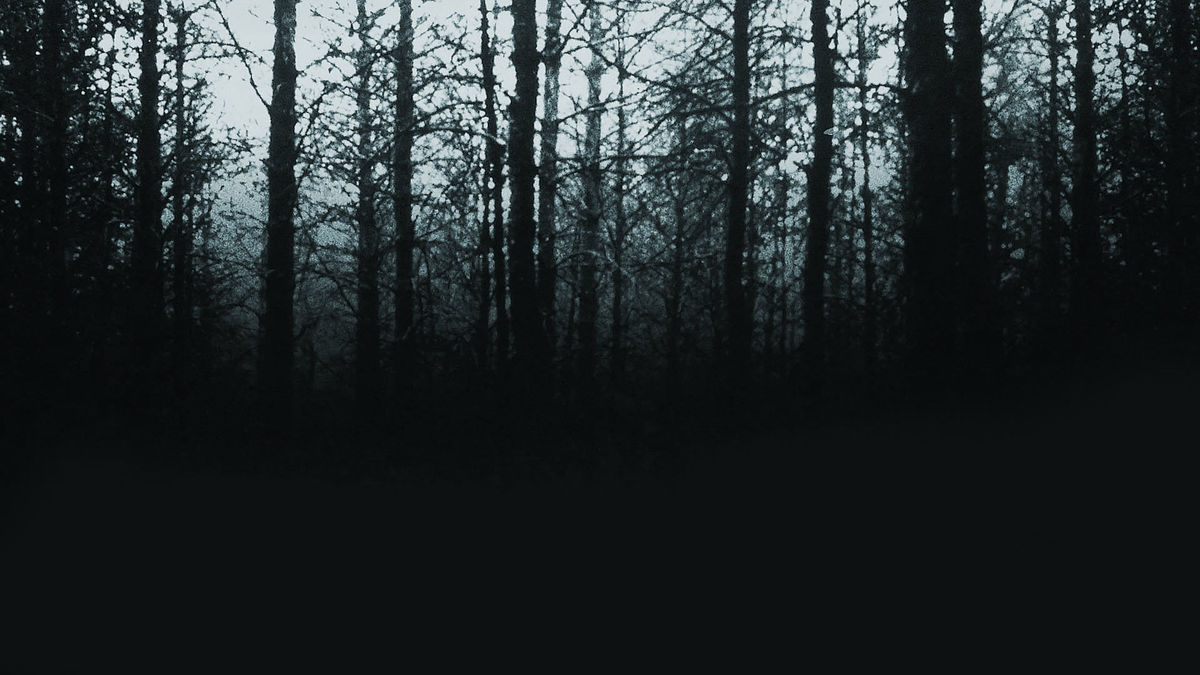 Those who walk along the wooded Hinds Road in Gadsden are likely to run across a woman who is said to have “sold her soul to the devil,” according to HauntedPlaces.org. Legend says the woman was a witch who lived in a shack deep in the woods and “her evil soul still lingers on to frighten and bedevil the good folk of Alabama.” END_OF_DOCUMENT_TOKEN_TO_BE_REPLACED 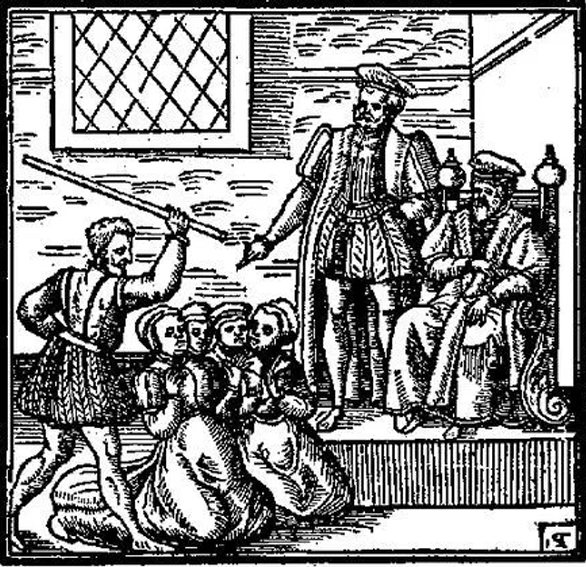 Various explanations for the witch-hunt mania which gripped Western Europe have been put forward, with increasing religious hysteria and intense paranoia in the aftermath of the religious Reformation being one of the most convincing. It was not until the logic and rational thinking of the Enlightenment that witch mania began to subside. Before that time, however, this mass hysteria would expand from Western Europe to … END_OF_DOCUMENT_TOKEN_TO_BE_REPLACED 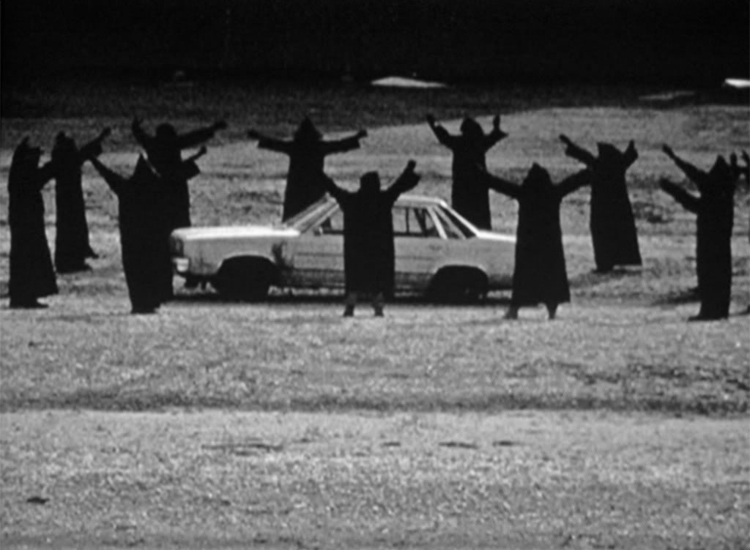 Interestingly enough, this area was avoided like the plague during this period because of disappearances and what was reported to be ‘an atmosphere of oppression’. And by the way, chances are that car is not empty. END_OF_DOCUMENT_TOKEN_TO_BE_REPLACED