There’s nowhere in the world quite like New Orleans. No other city so visibly encapsulates the mix of the Old World and the New, and no other city so obviously displays its belief in the supernatural. And, of course, no other city has its share of stories that would seem impossible anywhere else but The Big Easy.

Take, for instance, the legend of Marie Laveau, the “Voodoo Queen of New Orleans.” A black priestess of astounding beauty, Madame Laveau wielded tremendous power in her community and rumors of her magical abilities were so persistent that visitors still visit her grave to leave tokens in exchange for small requests. 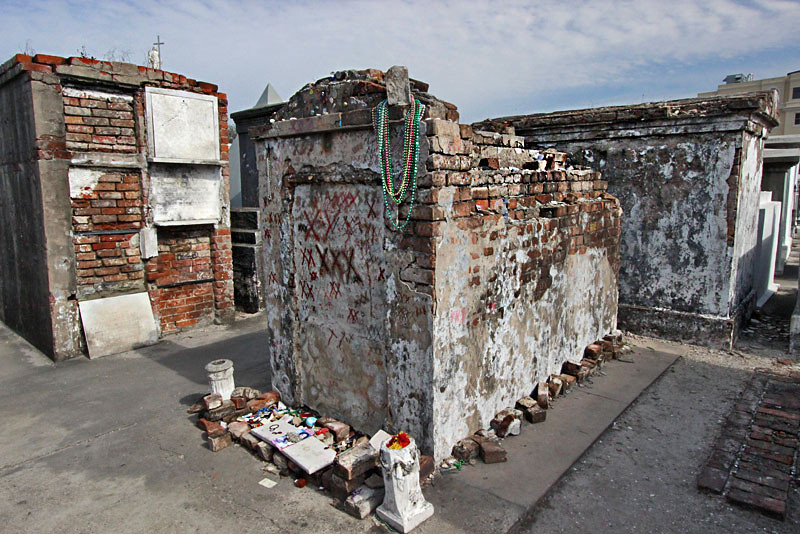 Voodoo is as big a part of New Orleans’ history, although it is vastly different from the pop-culture perception. While zombies and dolls do make up part of voodoo beliefs, in reality voodoo (or “voudon”) is a combination of West African religions brought over by slaves, the Christianity they adopted, and Native American traditions they blended in. 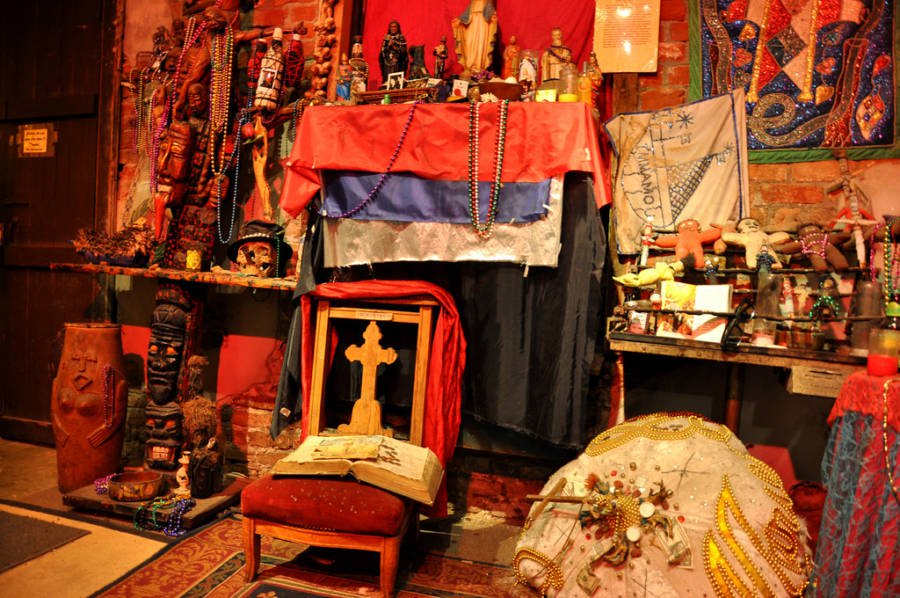 It was not unusual for free blacks to purchase their own slaves; despite her reputation as a charitable woman and an important figure in the black community, Laveau would own several slaves. Catherine was eventually able to buy her freedom and build her own small home, where her granddaughter would become famous.

After a brief marriage to another free part-black, Laveau entered into what would be a thirty-year relationship with a white Lousiana man with a noble French background, Cristophe Glapion. Interracial relationships were also not uncommon in New Orleans, although the couples were forbidden by the law to marry.

Laveau was a devoted Catholic all her life, and to her voodoo was not incompatible with her Catholic faith.

Marie Laveau will always be a sort of Queen people may still look up to, she is still talked about and worshiped till this day. Her Story has been told in so many different ways over the years by movies/TV shows even. Needless to say she made her mark on this world. 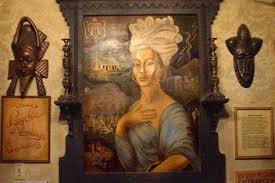