The death of a man discovered on a Cornish beach with a sock and earphones in his mouth remains a mystery, an inquest has heard.

The body of Alan Jeal, 64, was found naked on Perranporth Beach in 2014 apart from socks and one walking shoe.

The coroner Dr Emma Carlyon said: “It’s not possible to exclude intentional death, accidental death, or the involvement of a third party.”

An open conclusion was recorded and the police said they remain “open-minded”.

The retired electrician was discovered by an off-duty policeman on 25 February 2014, the inquest heard.

The hearing in Truro was told there was alcohol in his blood but no drugs.

Derek Jeal said he still hopes to receive answers about what happened to his brother.

He said: “This is such an unusual death that it needs explanation. We need to get to the bottom of what happened.” 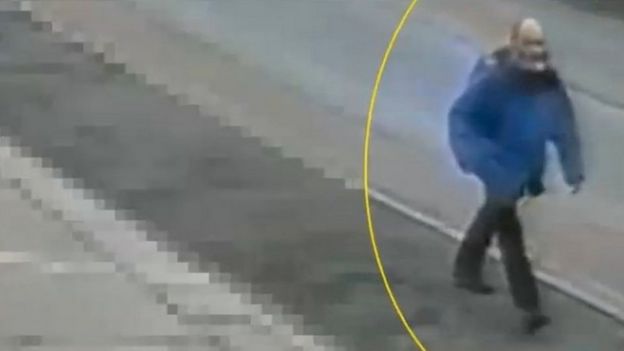 Coastguards said they believed Mr Jeal had entered the water to the north of the spot where he was found, which was near the Watering Hole pub.

A backpack was later found, along with a rain jacket and his other shoe.

A pathologist told the inquest Mr Jeal had sustained significant injuries while he was still alive.

Dr Amanda Jeffrey told the hearing: “It’s possible this was a very unusual suicide but I cannot exclude another person was involved in his death.”

She added some of the injuries were consistent with a fall from a height.

Dr Jeffrey said she had “no idea” why the sock was in his mouth, saying “it’s not something I’ve come across before. It’s most unusual and causes a degree of concern”.

She said Mr Jeal “died partially as a result of head and chest injuries as well as the drowning process”.

The sock in his mouth did not match the socks he was wearing, but did potentially match some found at his home in Wadebridge, the hearing heard. 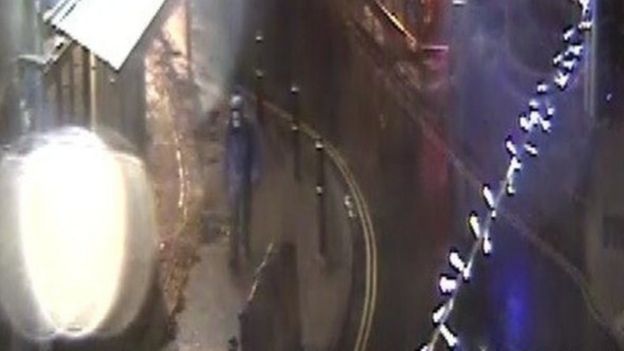 These include a mobile phone, bank cards, a light blue jacket and a weighted belt Mr Jeal had recently purchased.

The hearing was shown extensive CCTV footage of Mr Jeal walking around Wadebridge where he lived, as well as Truro and Newquay on the day he was last seen alive.

The last sighting was of him walking through Perranporth at 22:30 the night before his body was found.

Det Supt Hambly called it a “very unusual case” and appealed for anyone with information to contact the police.